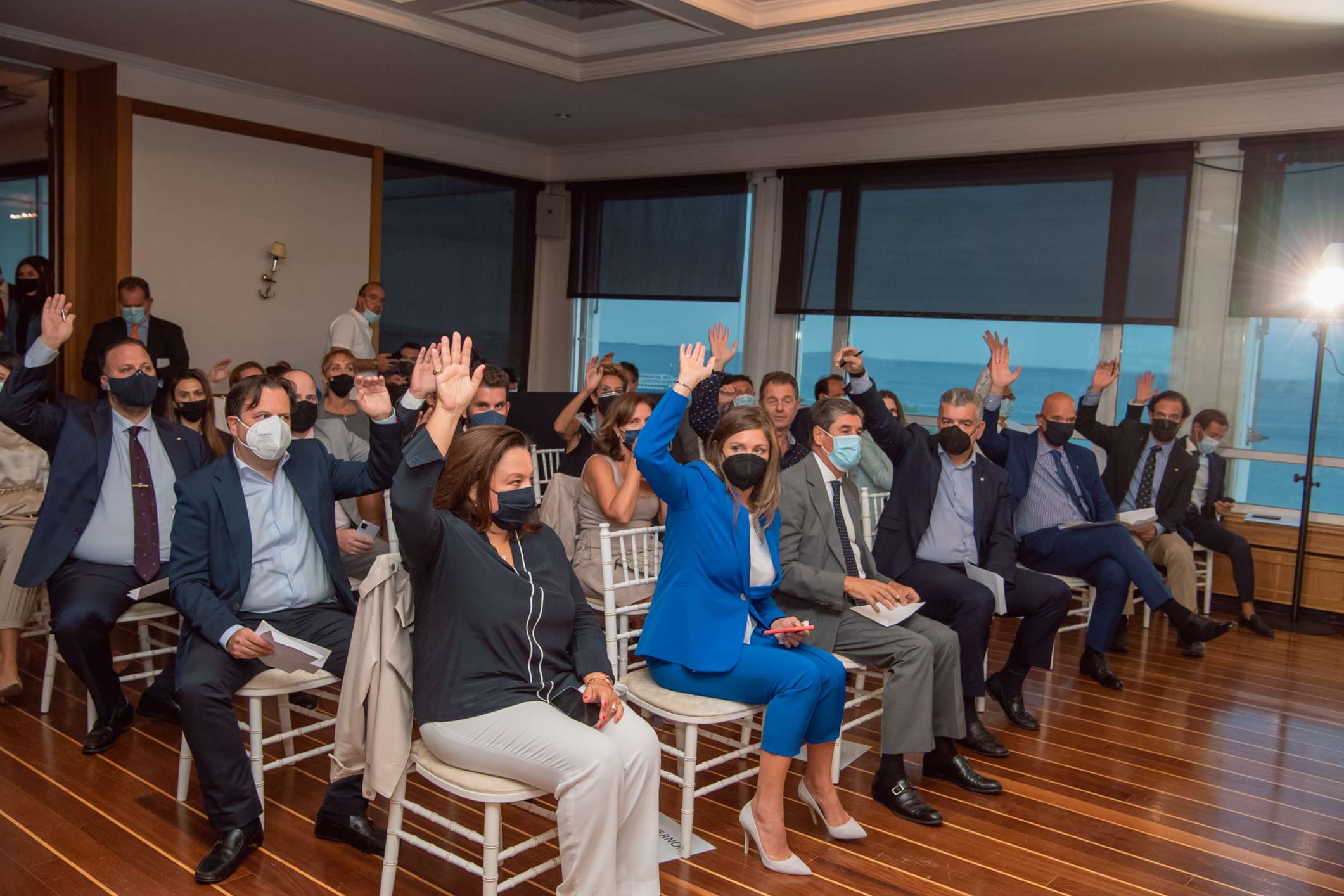 On Wednesday, 8 September, the General Assembly and the elections for the new Board of Governors of our Club took place.

It was an innovative, highly successful hybrid event with an impressive number of participating members, as well as a large online audience, that was held at the Yacht Club of Greece.

Due to the pandemic the General Assembly was also available for viewing through a live stream for whomever wanted to attend the proceedings from afar. Additionally, they were given the opportunity to vote online through the Eventora platform.

With a record 309 votes, it was the first time the hybrid voting system was introduced. 185 members voted in person and 124 electronically. At the previous election, members’ votes totaled 235. A total of 27 candidates took part in the elections for 16 positions as Governors, with 3 candidates for positions on the Auditors Committee.

All members of the previous Board of Governors who participated in the elections were re-elected, along with 5 new members.

The results of the elections are as follows:

ALTERNATES FOR THE BOARD OF GOVERNORS

Mr. Costis Frangoulis, who received the highest number of votes, summoned the new Board of Governors to its first meeting the following Tuesday, September 14, 2021, for the election of the Executive Committee

The General Assembly was chaired by the President of the Board of Governors, Mr. Costis Frangoulis. Mr. Christos Timagenis was appointed Secretary of the Assembly following a proposal by the President, while Treasurer Dimitri Vassilacos presented the Financial Results and Budget of the Club. During the General Assembly, Costis Frangoulis presented the activity report of the Board of Governors which demonstrated the excellent progress of the Club.

Mr. Frangoulis stressed that despite the difficulties due to the pandemic over the previous two years, the financial position of the Club was excellent. It was also a two-year period during which a new communication strategy was launched with a strong presence in social media and the press, a two-year period with excellent secretarial support and organization, but also a two-year period that welcomed many outstanding new members to the Club.

In the same year, revenues increased by 10%, while the expenses of the Club decreased by 26%. The members’ contributions increased significantly by 67%. Moreover, 203 members were enrolled, and with the deactivation of older, non-active members, our Club today has 558 members, of which 80% have fully paid their dues. Finally, the scholarship and donation program, which is a vital pillar of the Clubs activities, increased by 60%.

Despite government restrictions, difficulties and lockdowns that lasted for most of the term of the Board of Governors, the Propeller Club managed to remain functional and creative, hosting 23 events, 8 of which were physically hosted, and 15 online.

During the nominations and awaiting the results, in a very pleasant and cordial atmosphere, the members of the Propeller Club had the opportunity to enjoy a light cocktail. It was a great opportunity for everyone to meet and greet, exchange ideas and experiences, setting the tone for a new creative and challenging year ahead. 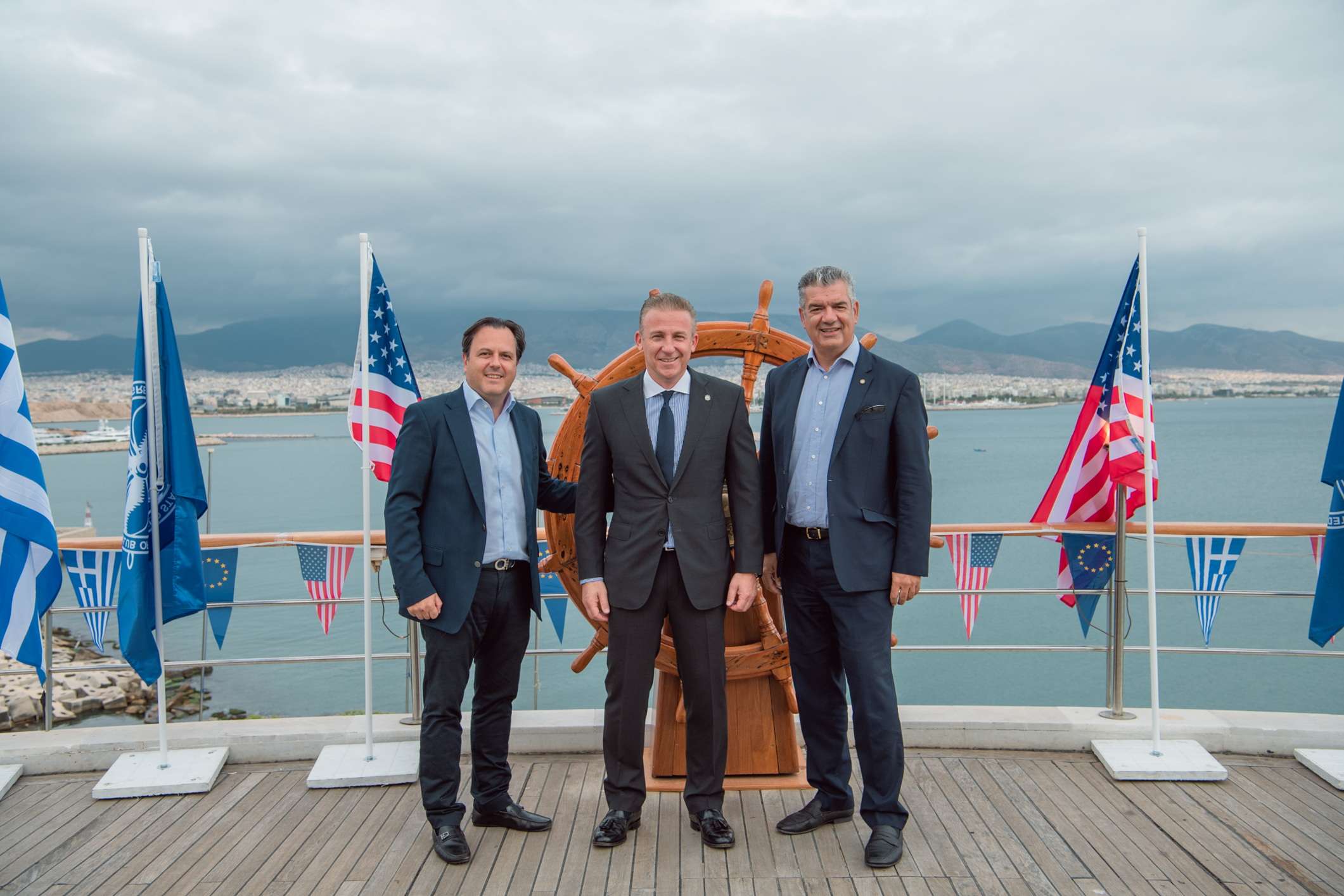 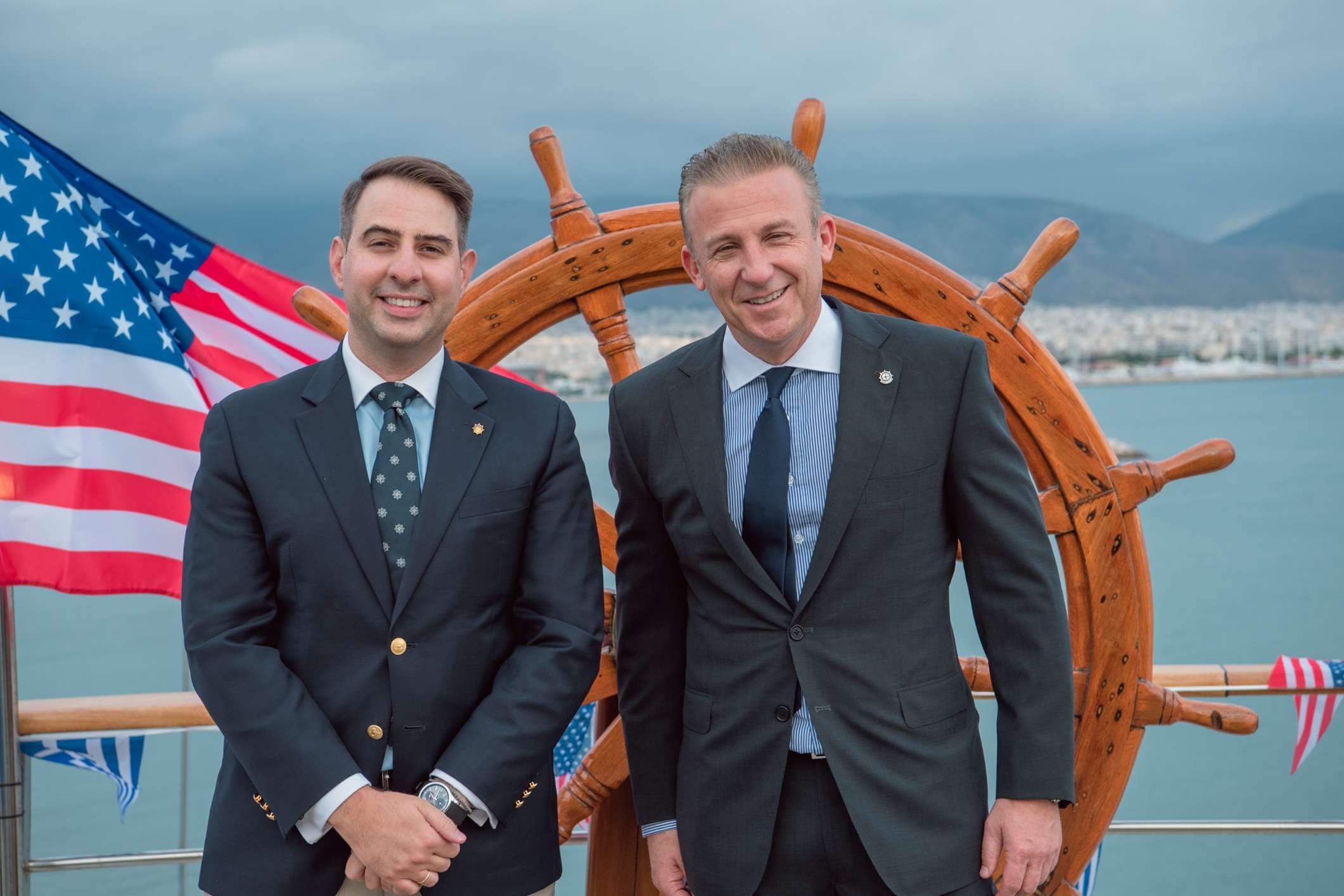 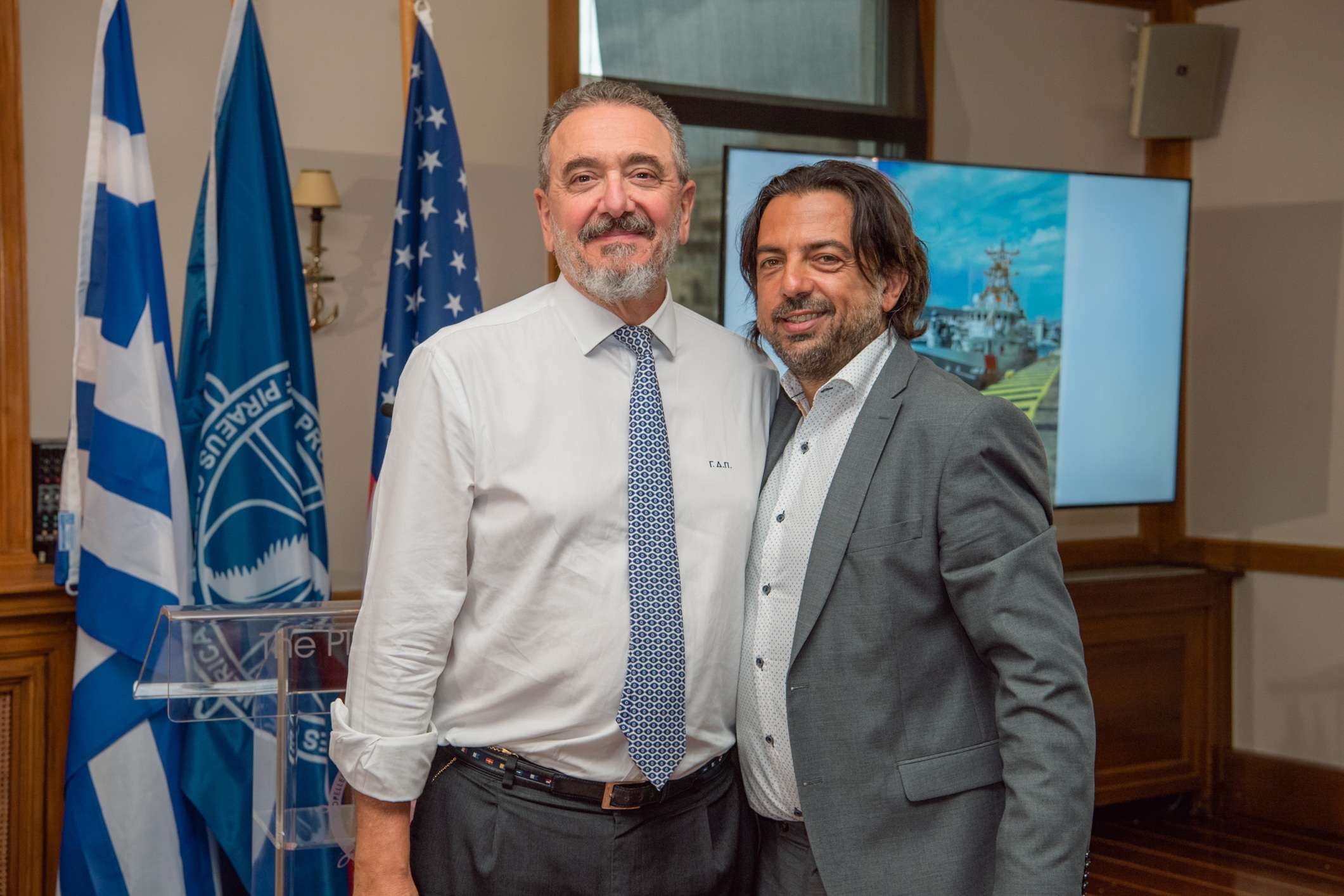 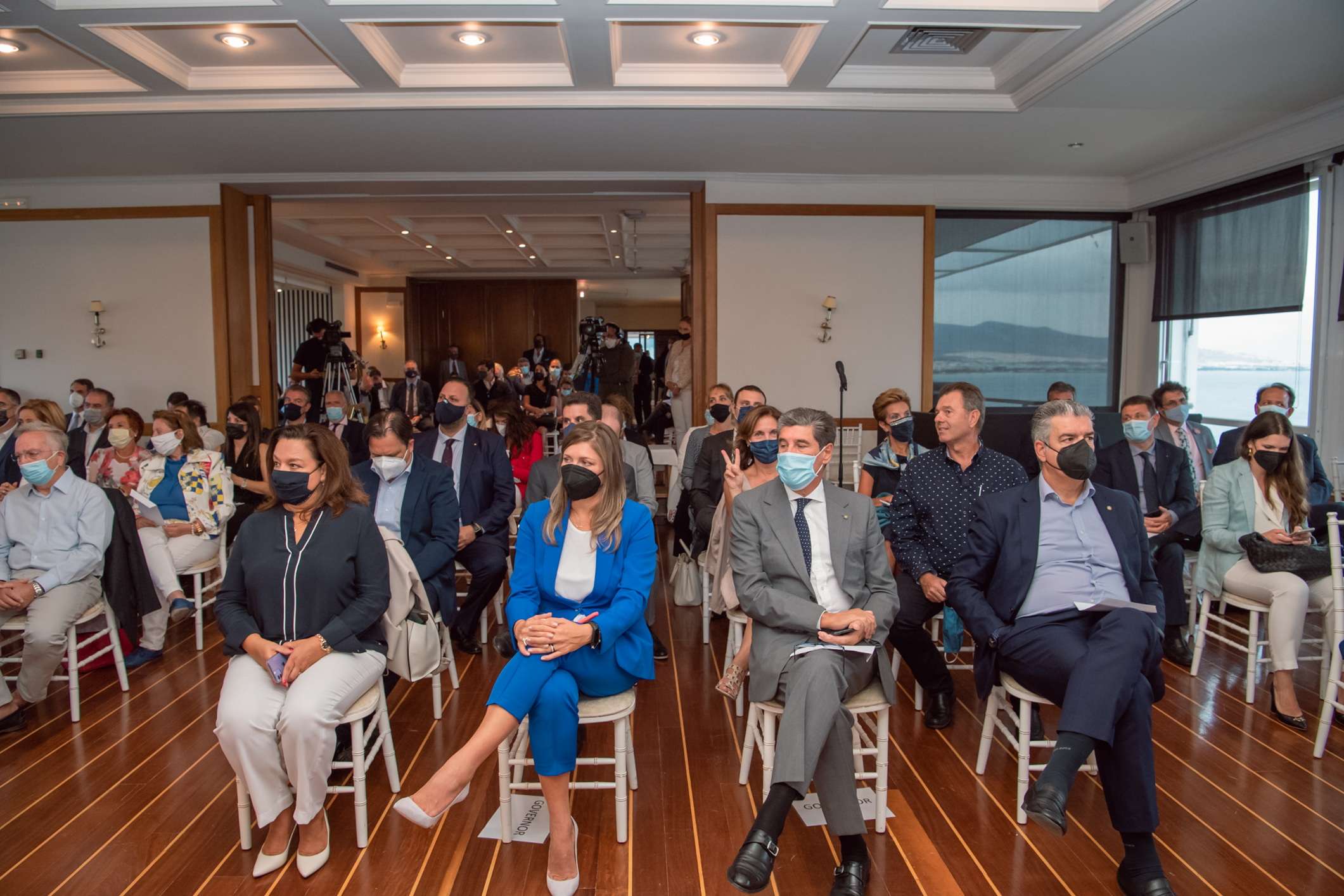 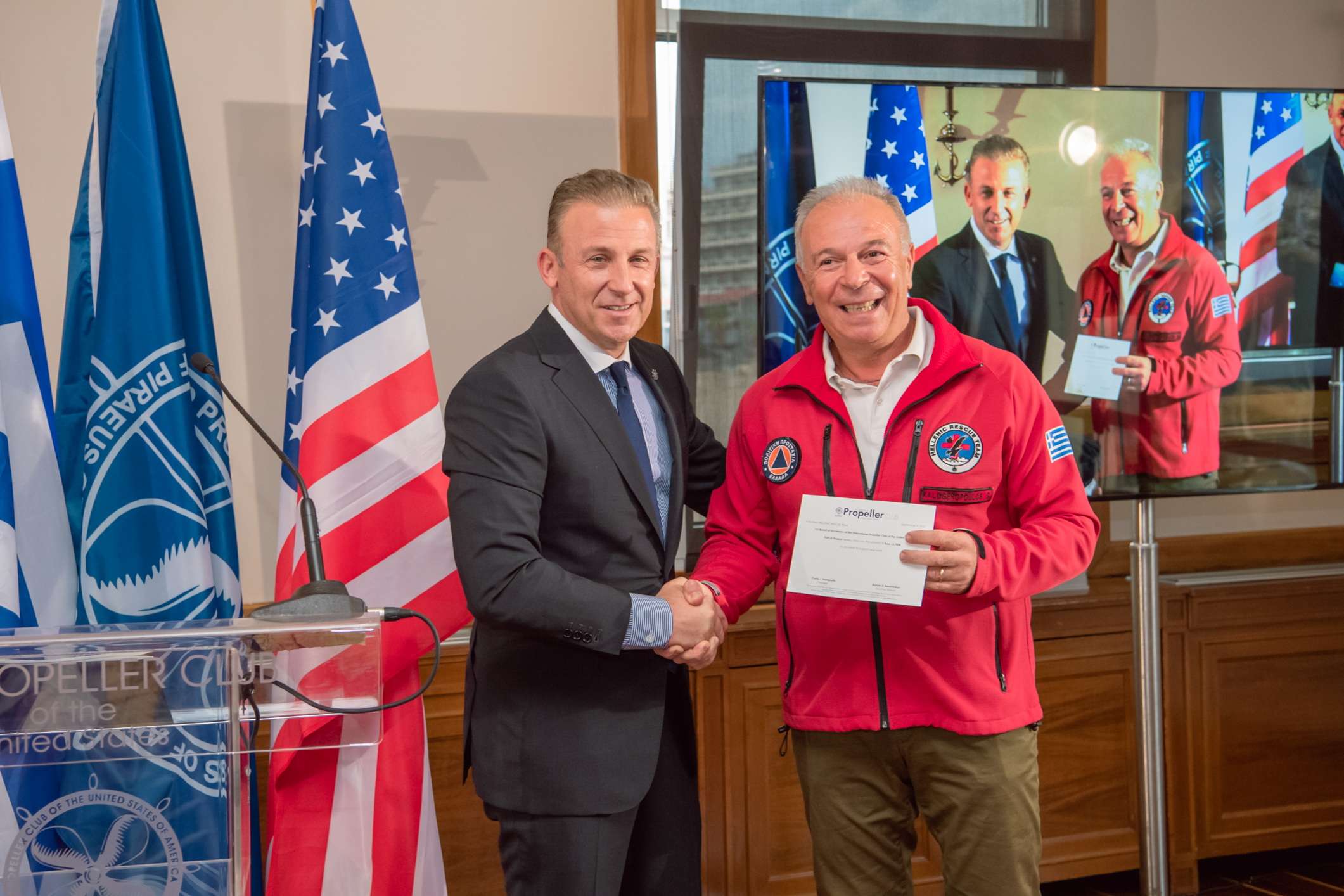 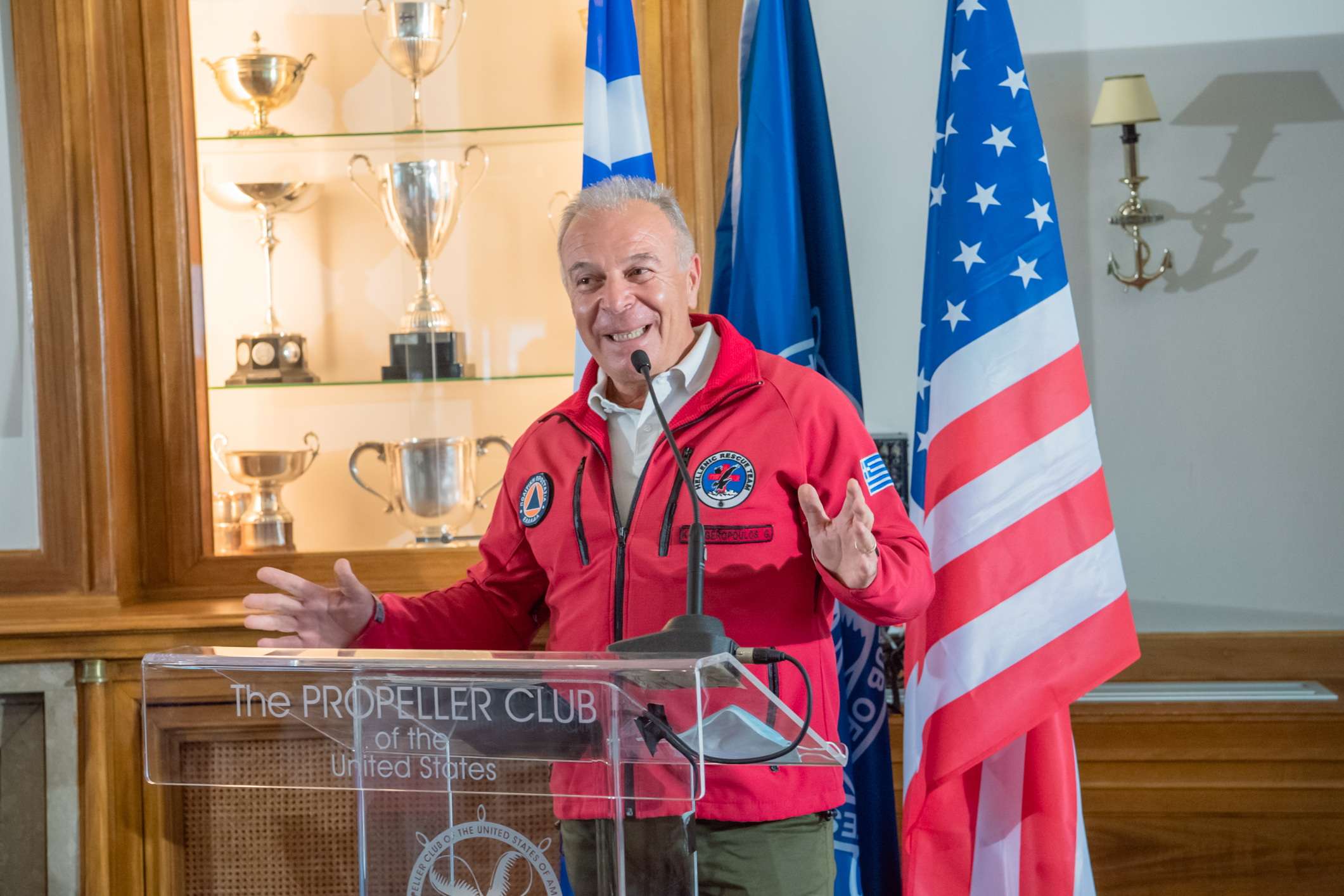 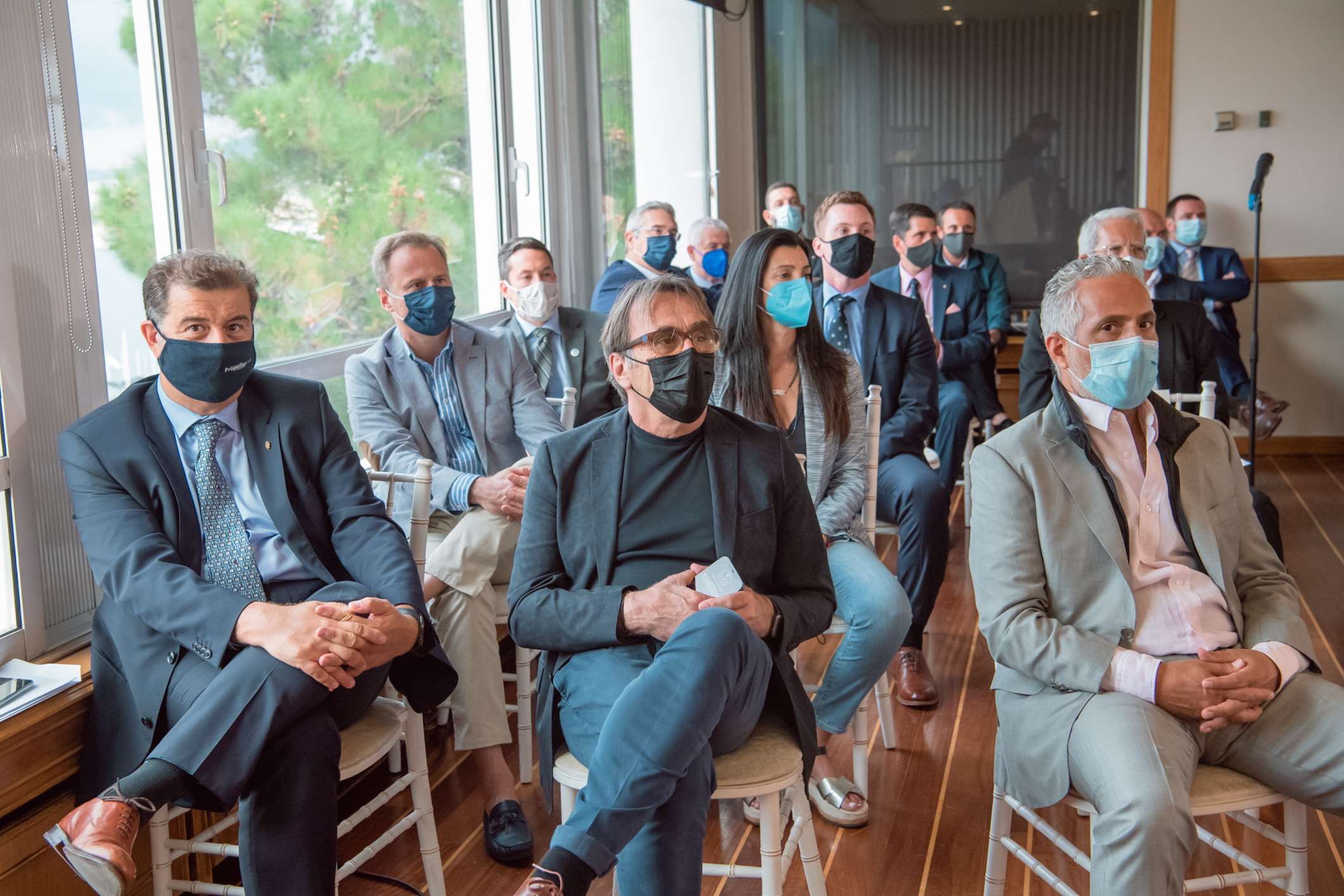 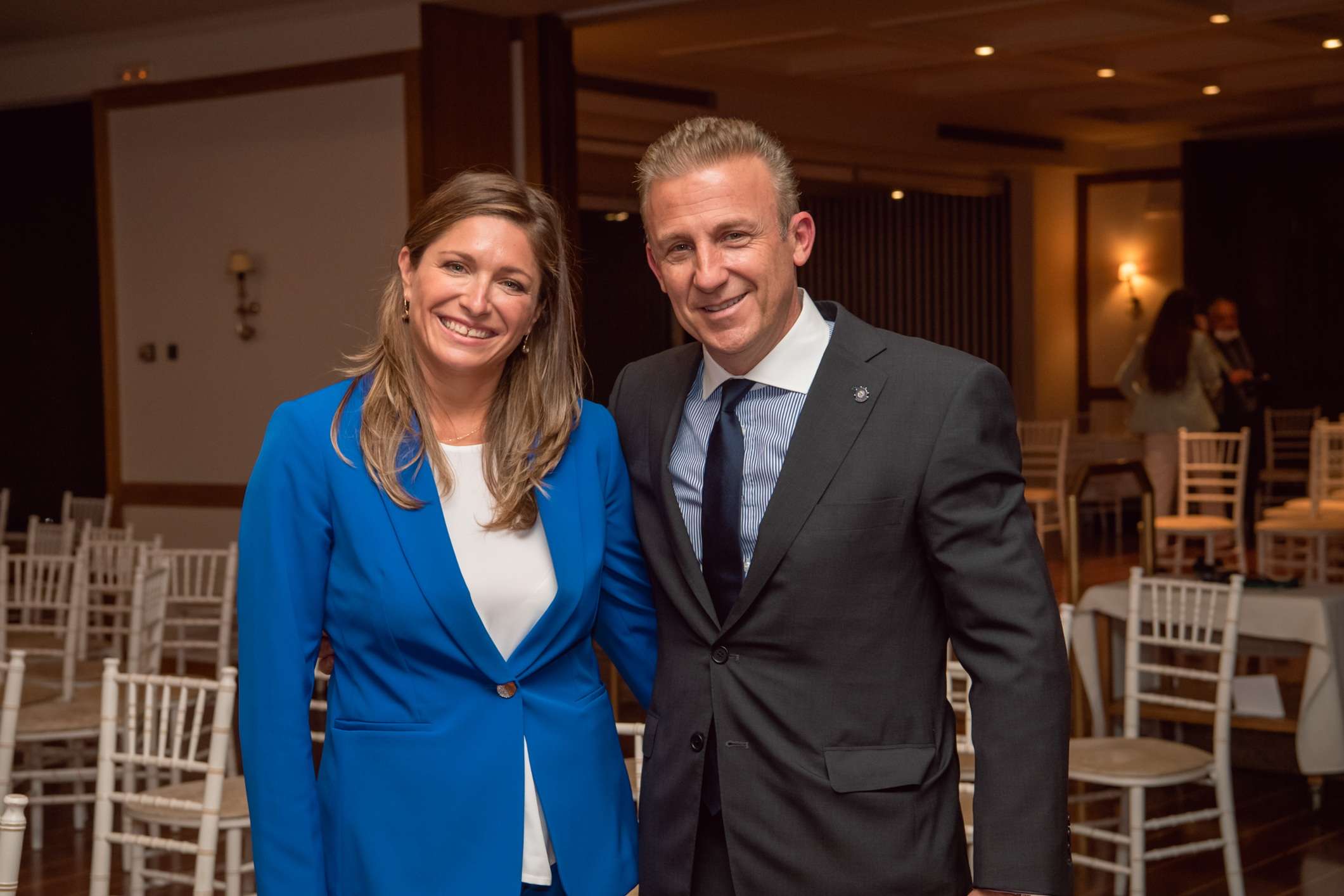 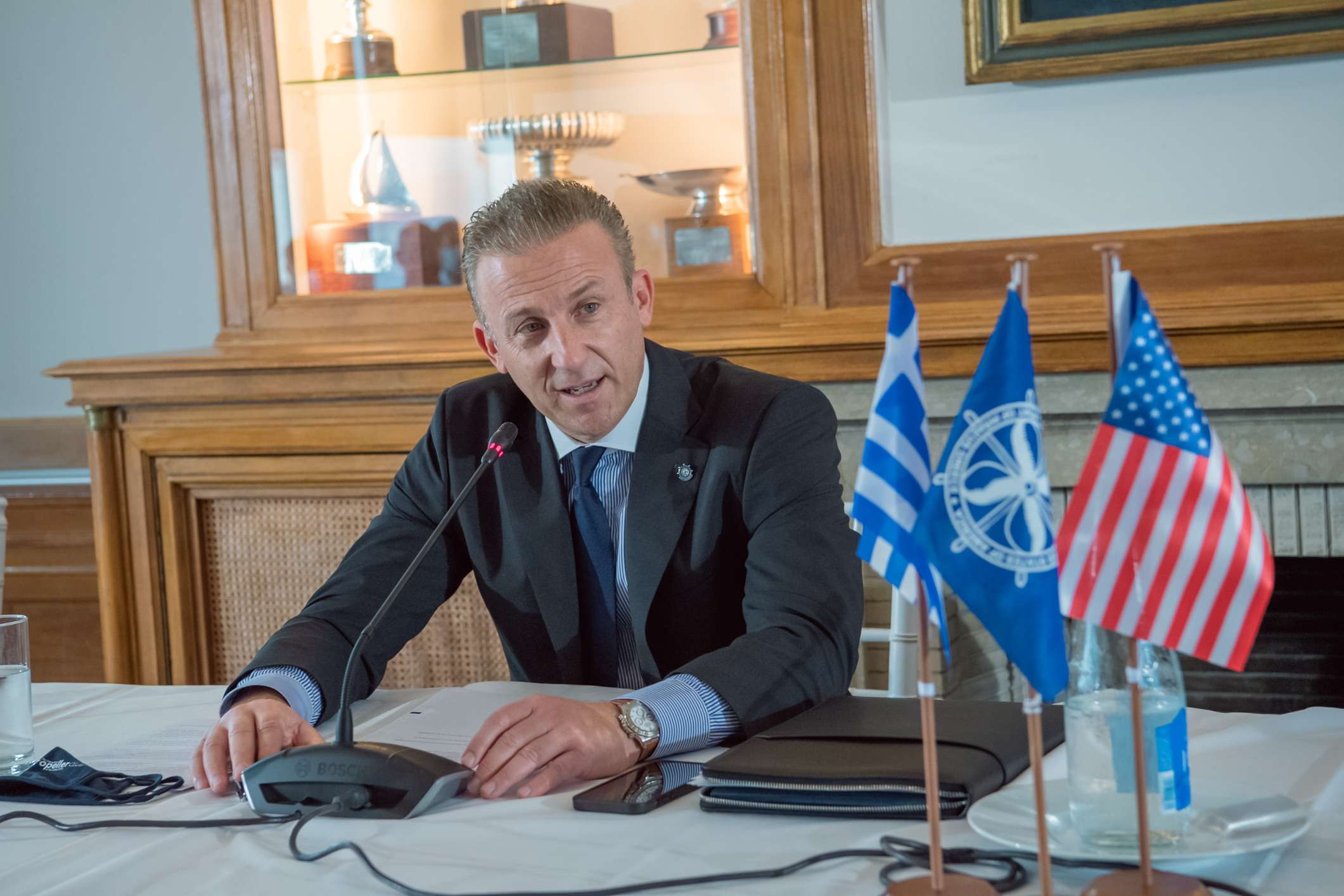 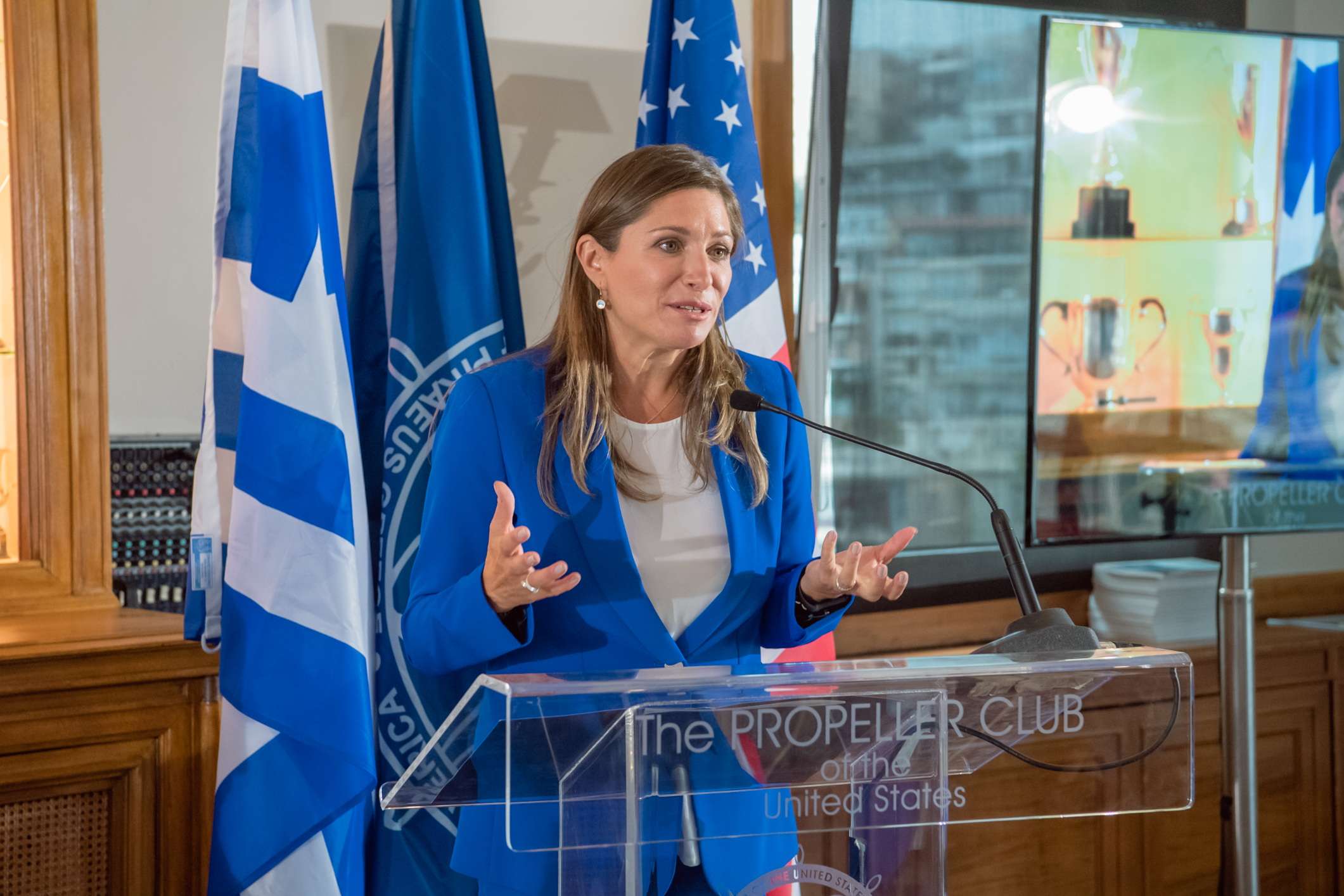 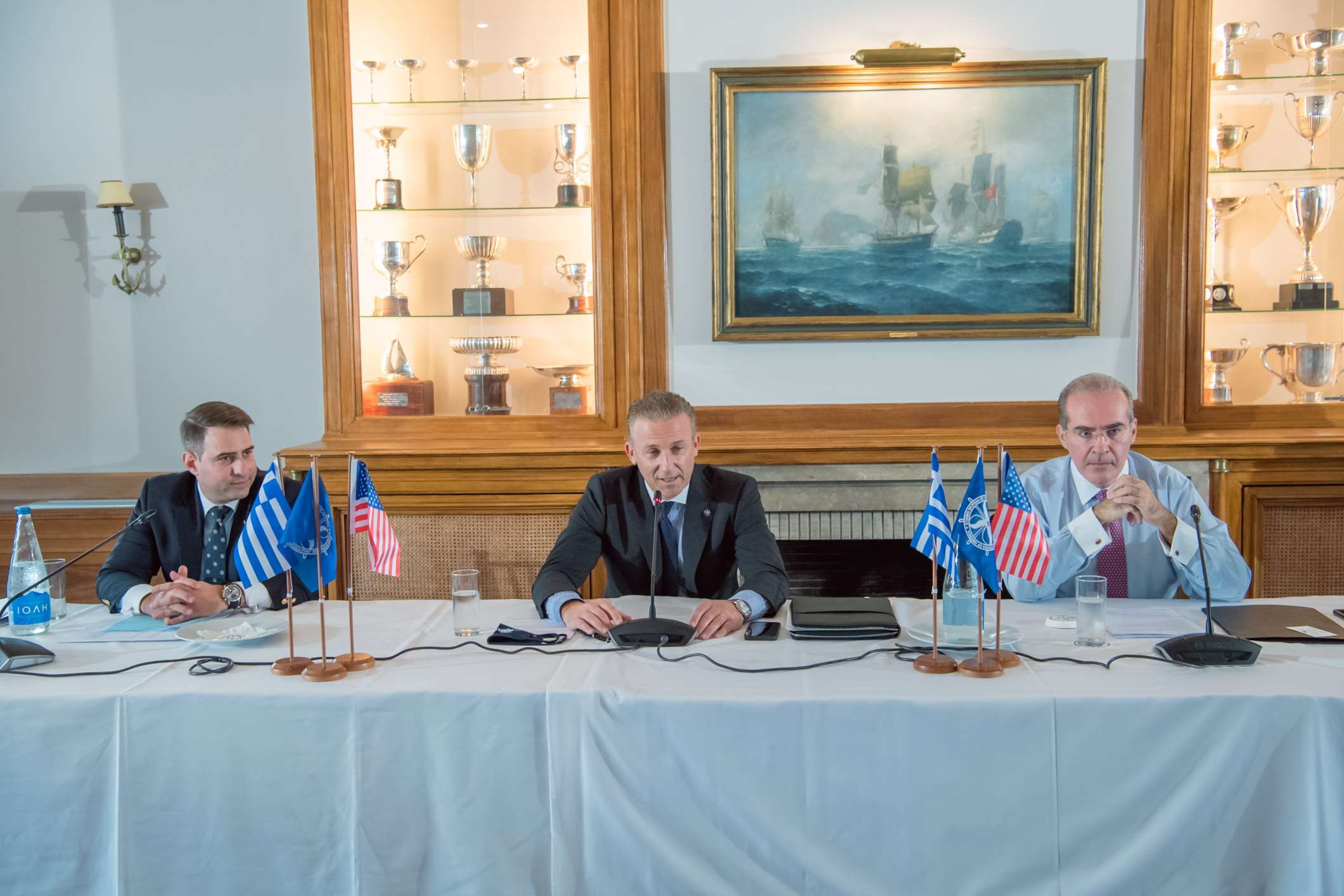 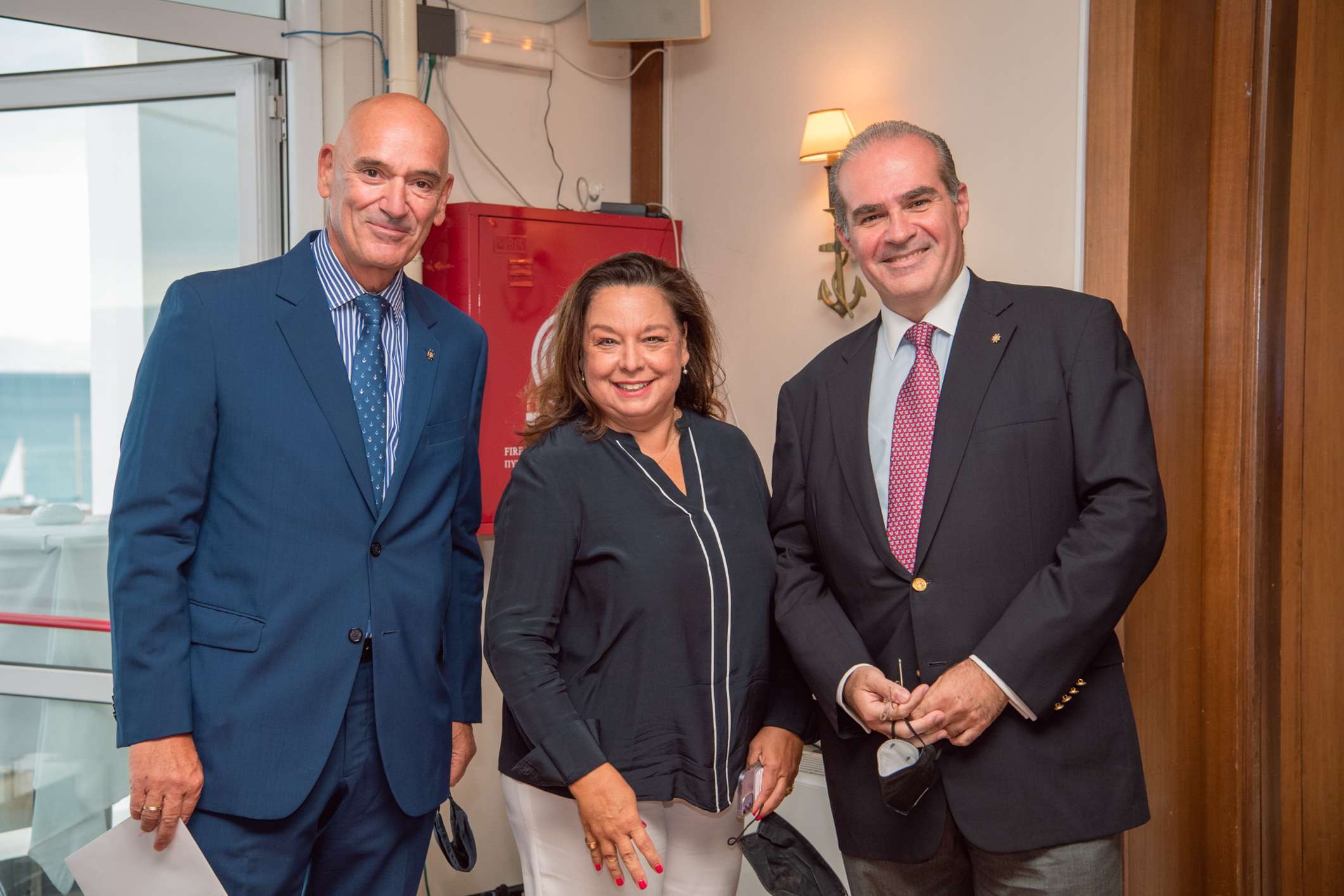 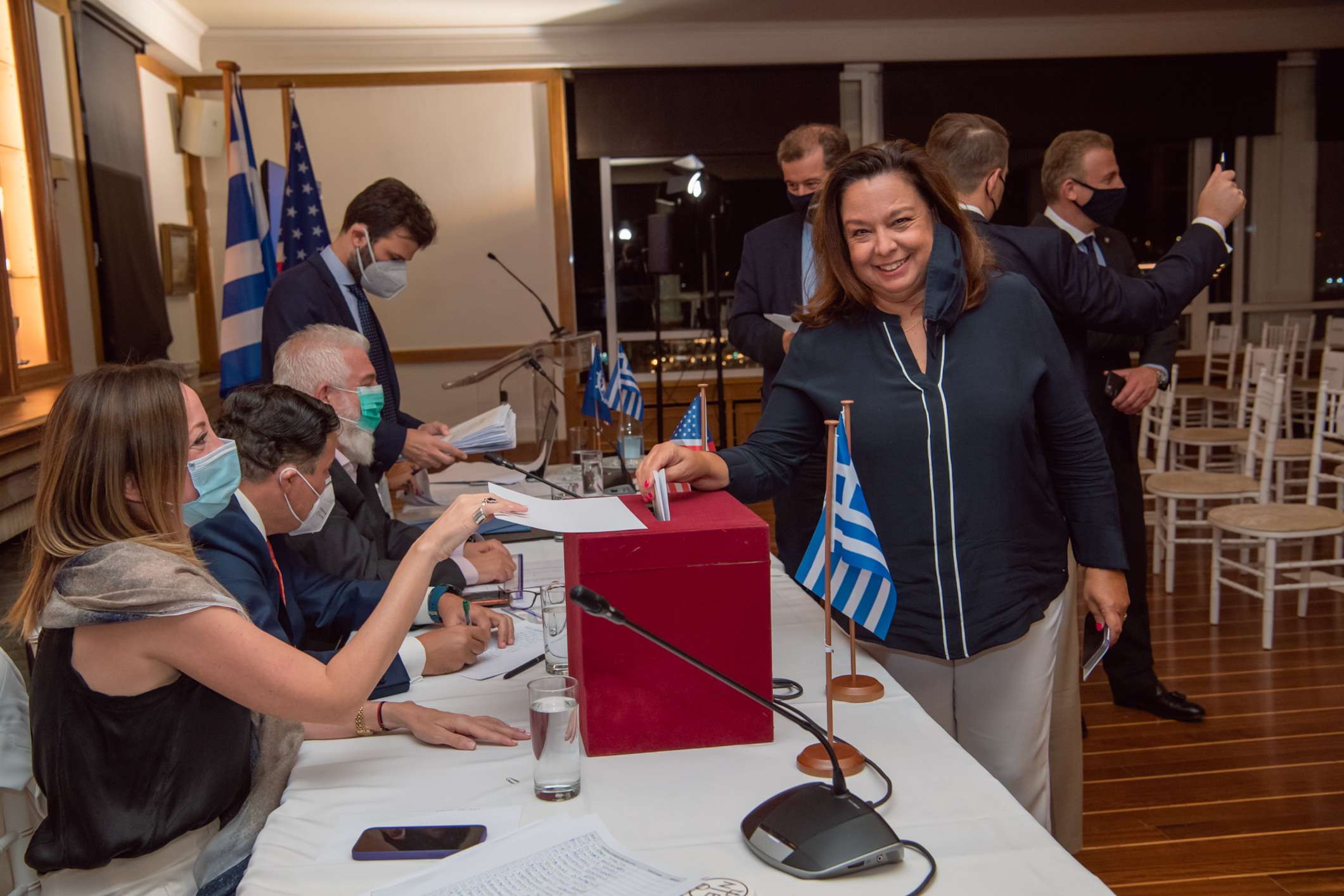 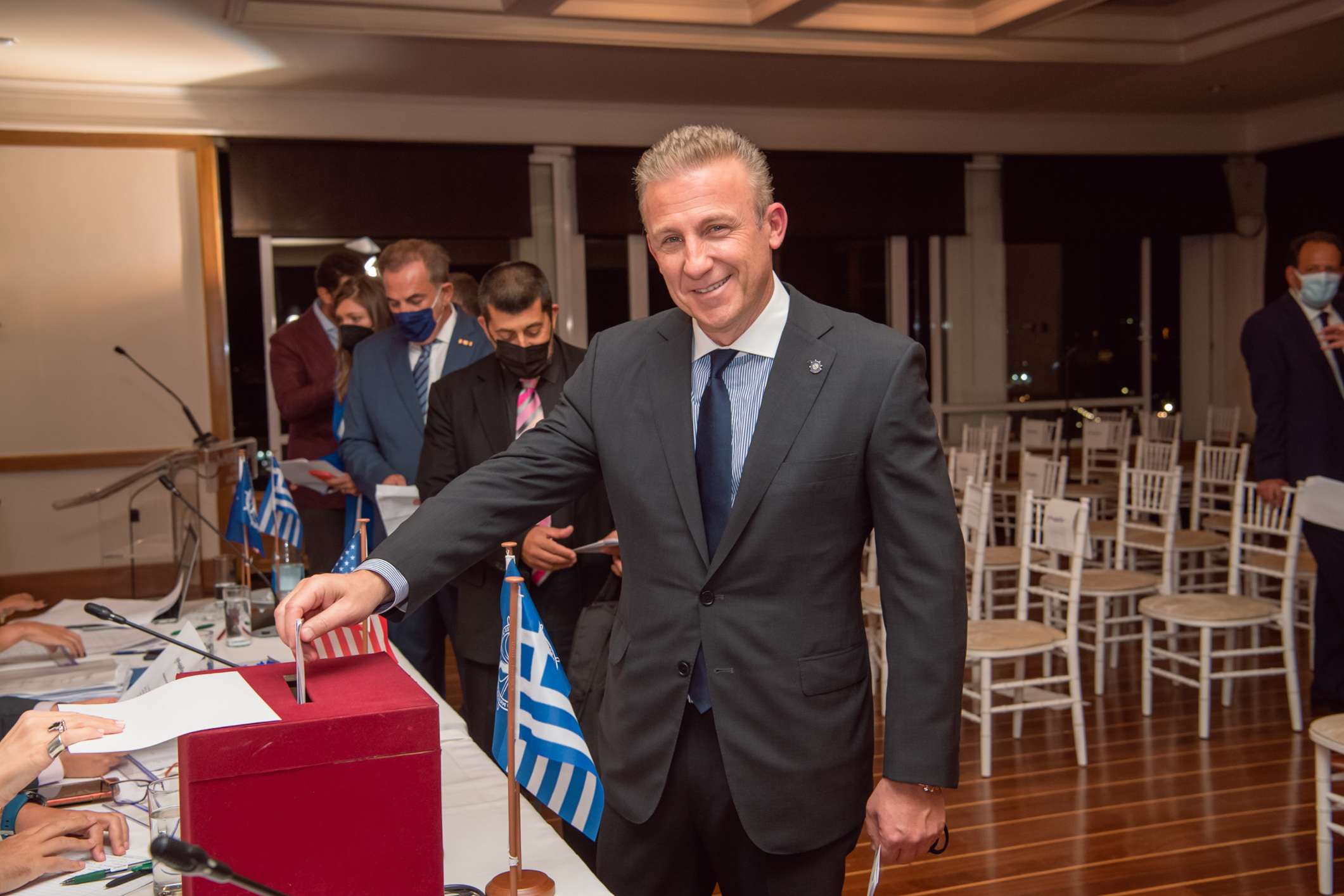 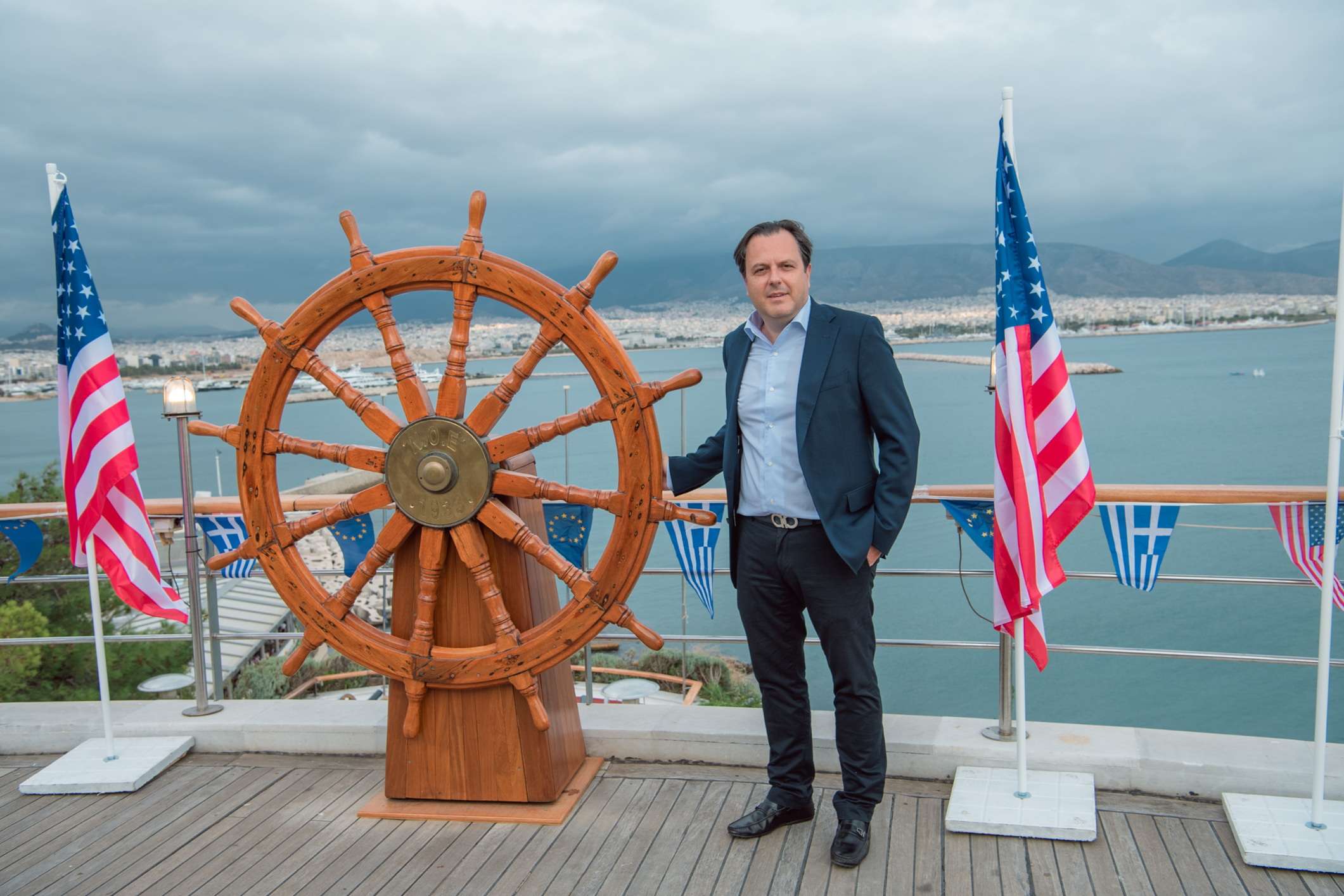 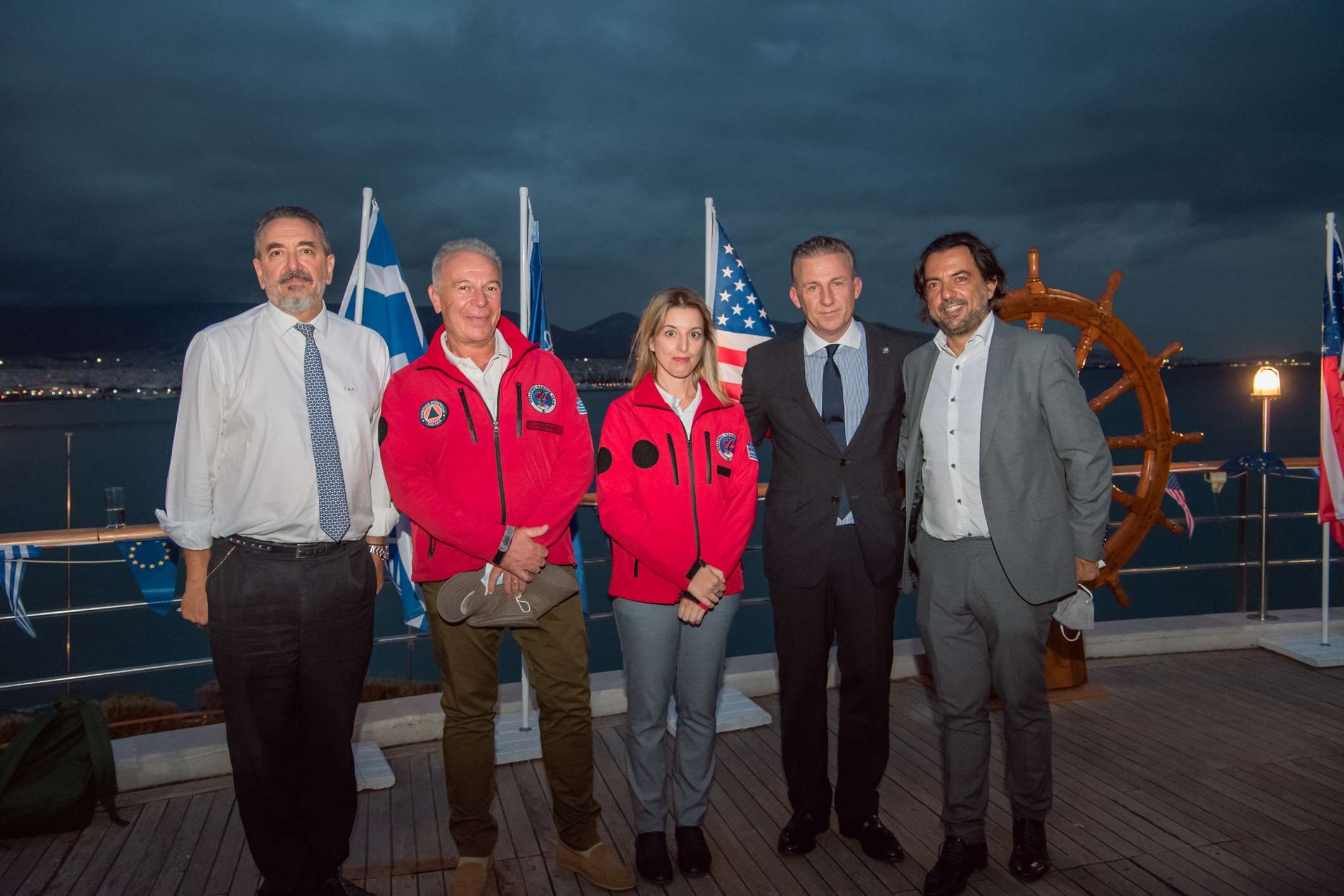 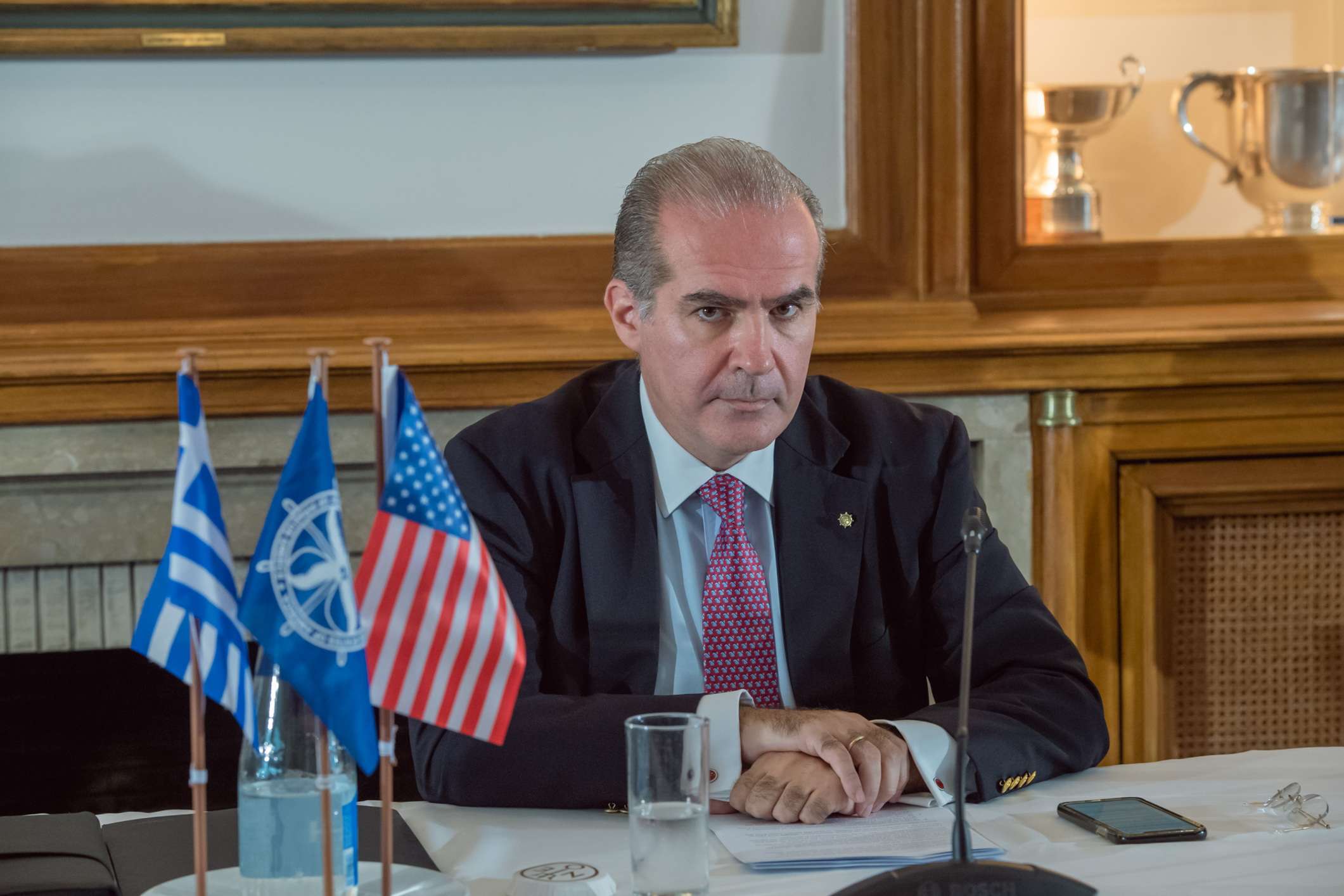 On Monday, February 28, 2022, prior to the Board of Governors meeting, a holy communion for the New Year was held and ou ...

A wonderful evening dedicated to the companies, ships and crews that volunteer for the AMVER program, offering valuable ...

The business luncheon that traditionally takes place on the day of the AMVER Awards, was a great opportunity for constru ...