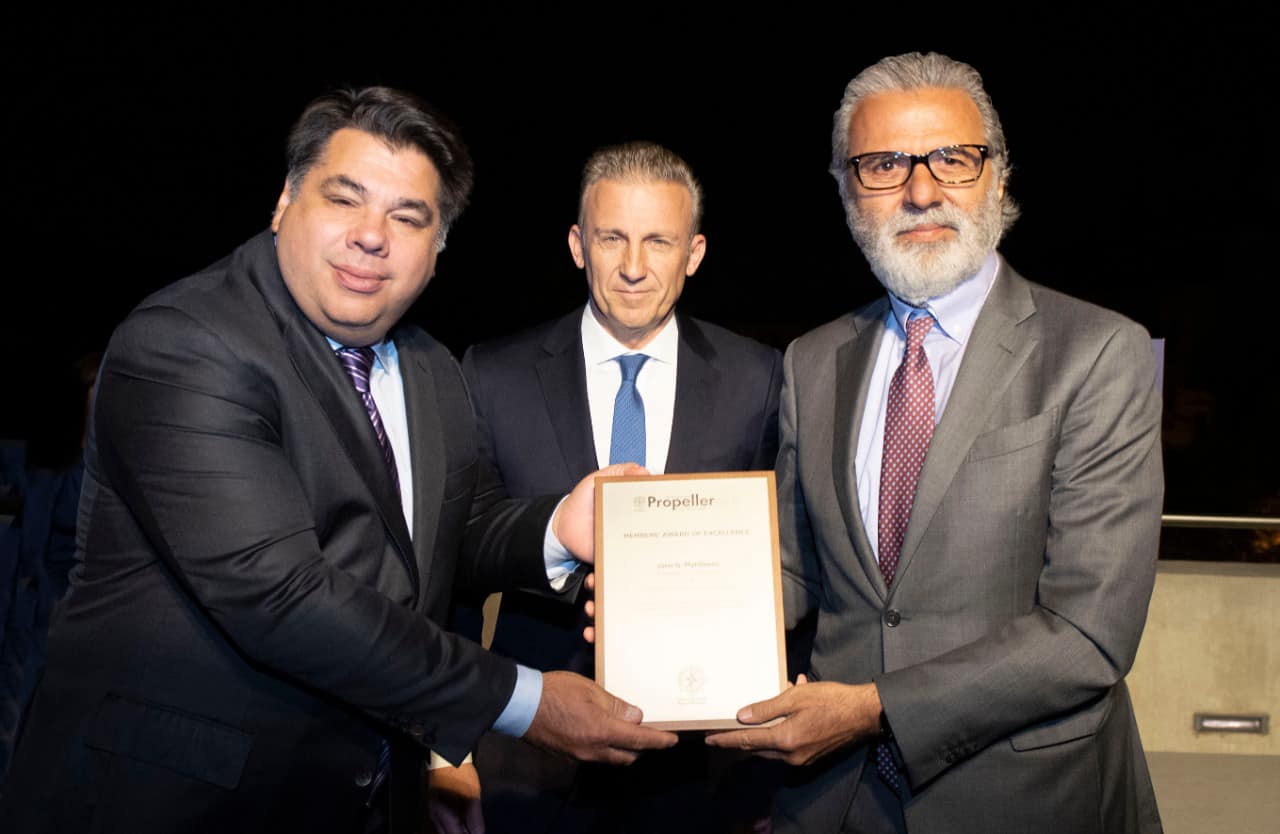 Posted at 12:32h in Events by Propeller Club 0 Comments
0 Likes

Our “Members’ Day Meeting” was held on Thursday, 14 July at the Acropolis Museum with great success in the presence of important personalities from different sectors of the economy, mainly from the shipping industry, as well as government and diplomatic representatives.

The highlight of the evening was the awarding of Mr. John Mytilineos, founder of M/Maritime and co-founder of Mytilineos Holdings, with the Members’ Award of Excellence for his achievements in the Industrial and Shipping sectors.

Our President, Costis J, Frangoulis, said: “the profile of Mr. John Mytilineos stands out, his actions and his imprint are characterized by values that move the human race forward.” Tonight’s award is one of recognition, and it is an award that we hope to serve as an inspiration and an example for all.”

Keynote speaker of the event was the Minister of Finance, Mr. Christos Staikouras. His speech entitled “State of play and prospects for the Greek Economy and Shipping as a pillar of strong sustainable growth” triggered much discussions about the Greek economy and the prospects of Greek shipping.

The honorary plaque was presented to Mr. Mytilineos by the United States Ambassador to Greece, Mr. George Tsunis, in his capacity as Honorary President of our Club. Mr. Mytilineos was also named as an Honorary Member of our Club and according to the Club’s tradition, Mr. Frangoulis pinned the lapel pin while Ms. Bezantakou presented him with the Club’s Honorary Member’s Certificate.

In a particularly emotional acceptance speech, Mr. Mytilineos touched everyone by stating that as a modest person not used to award ceremonies and public events, he never expected to be awarded for his work, “Because I always thought that every morning I did a job, a hard job,” he said characteristically. “However, I cannot help but say that I am indeed proud of my professional and business career over the last 40 years, a career based on my values and beliefs,” said Mr. Mytilineos.

He also pointed out that “hard work is not enough for someone to succeed, but a prerequisite. All this is possible when there is a vision. A business vision which I had to a limited extent as I was always grounded and focused on the harsh reality”. At this point, Mr. Mytilineos made special mention of his brother Evangelos Mytilineos, saying that it was thanks to him and his great vision, that the two of them managed to realize all their business plans. Mr. Mytilineos thanked his family for the support they provided him all these years and especially his two daughters “who went to bed before I got home, most of the time”, as he said characteristically. He especially thanked his sister Sofi Daskalakis-Mytilineos and his brother Giorgos Kontouzoglou “who were always there to ensure family cohesion even in the most difficult circumstances”. Finally, he thanked our Club, his friend Costis Frangoulis, as well as the audience present. 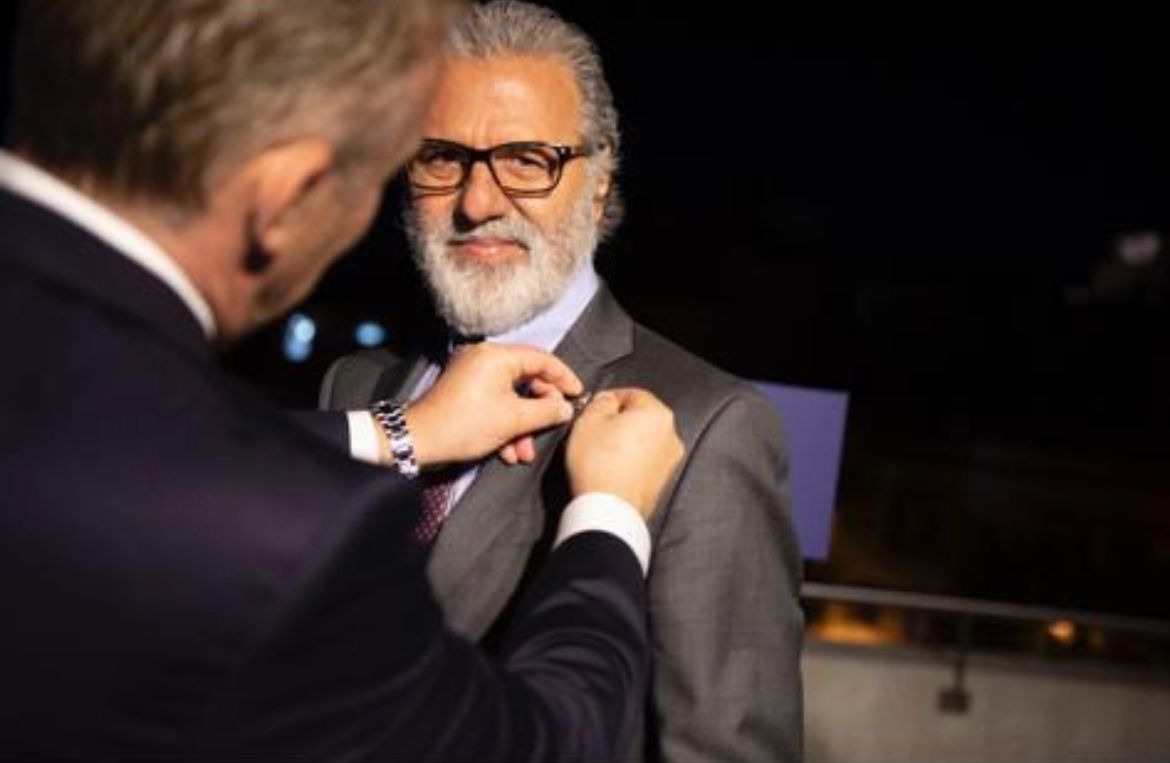 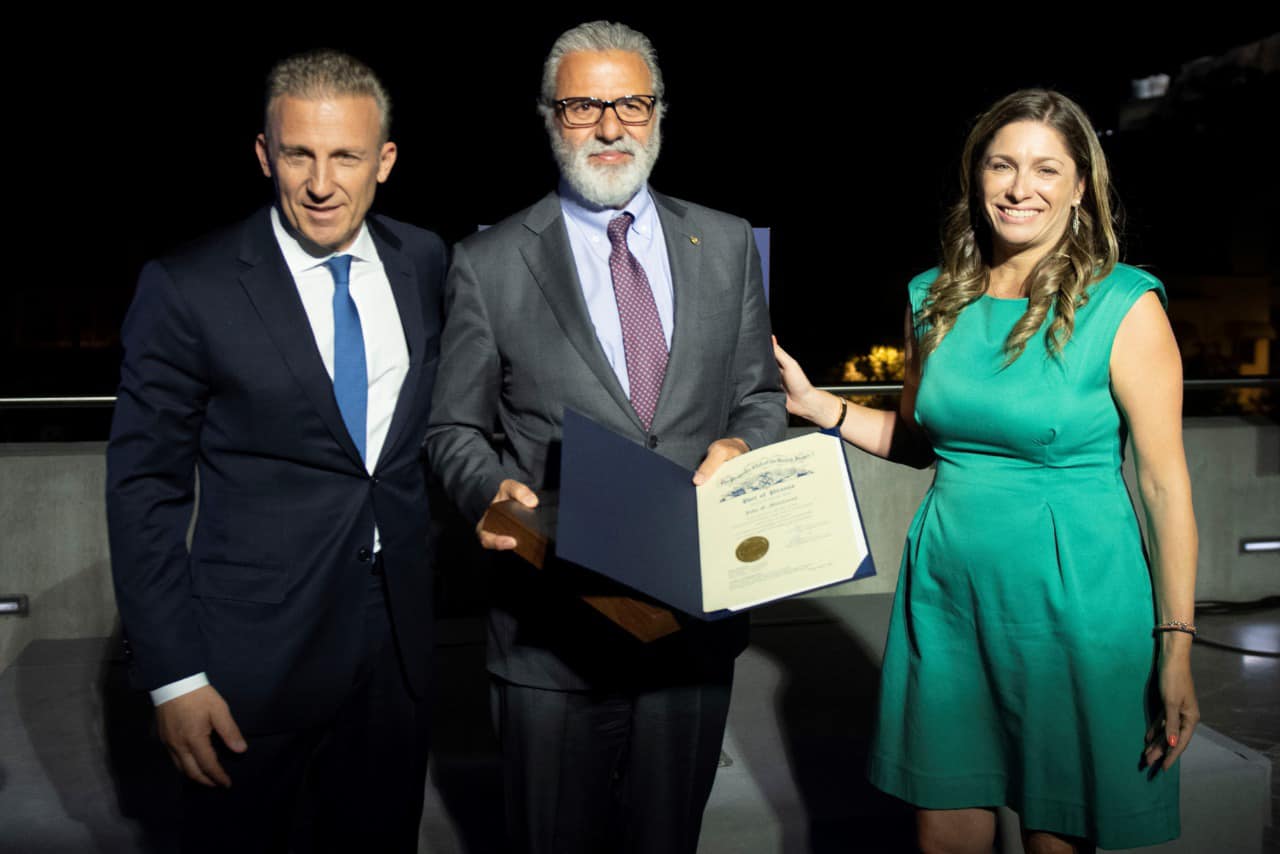 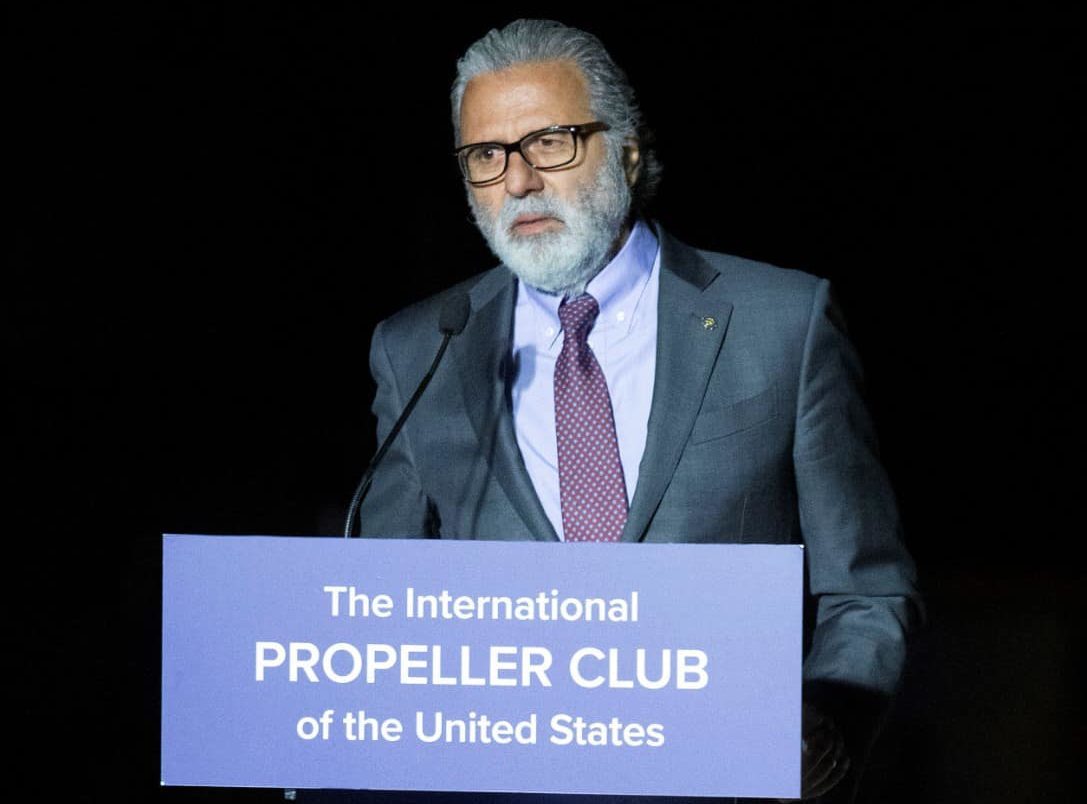 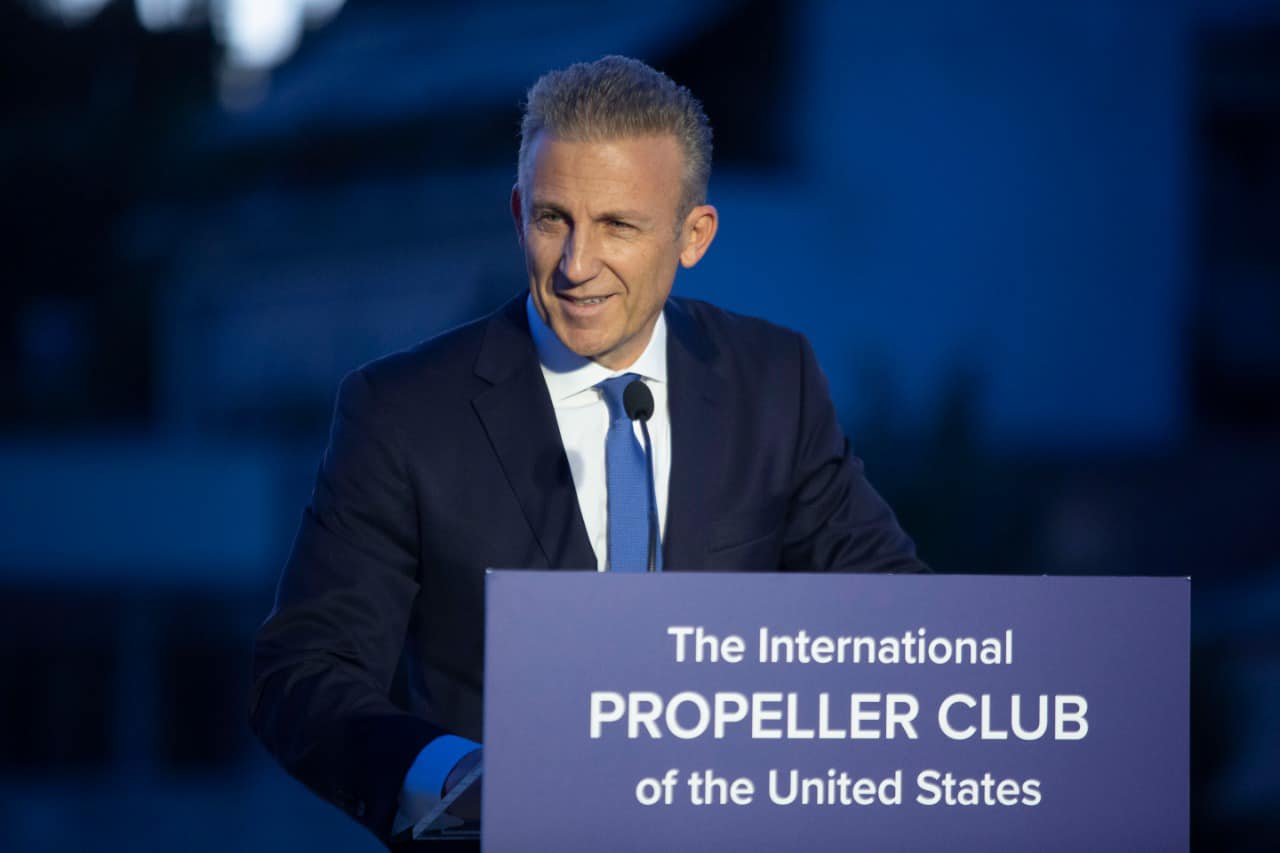 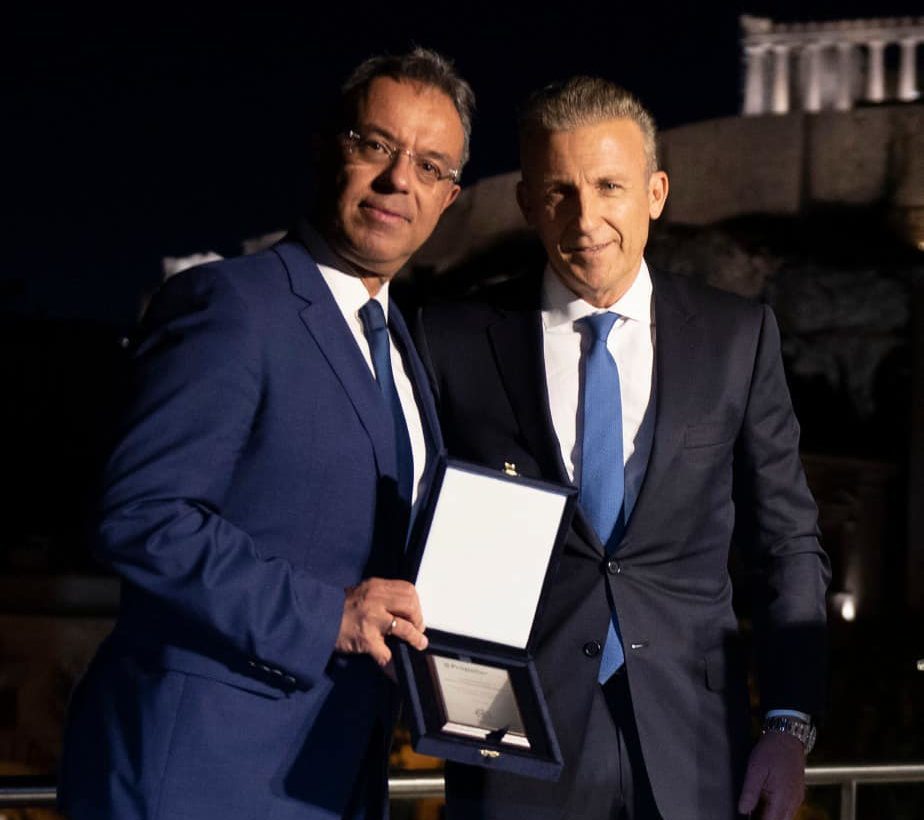 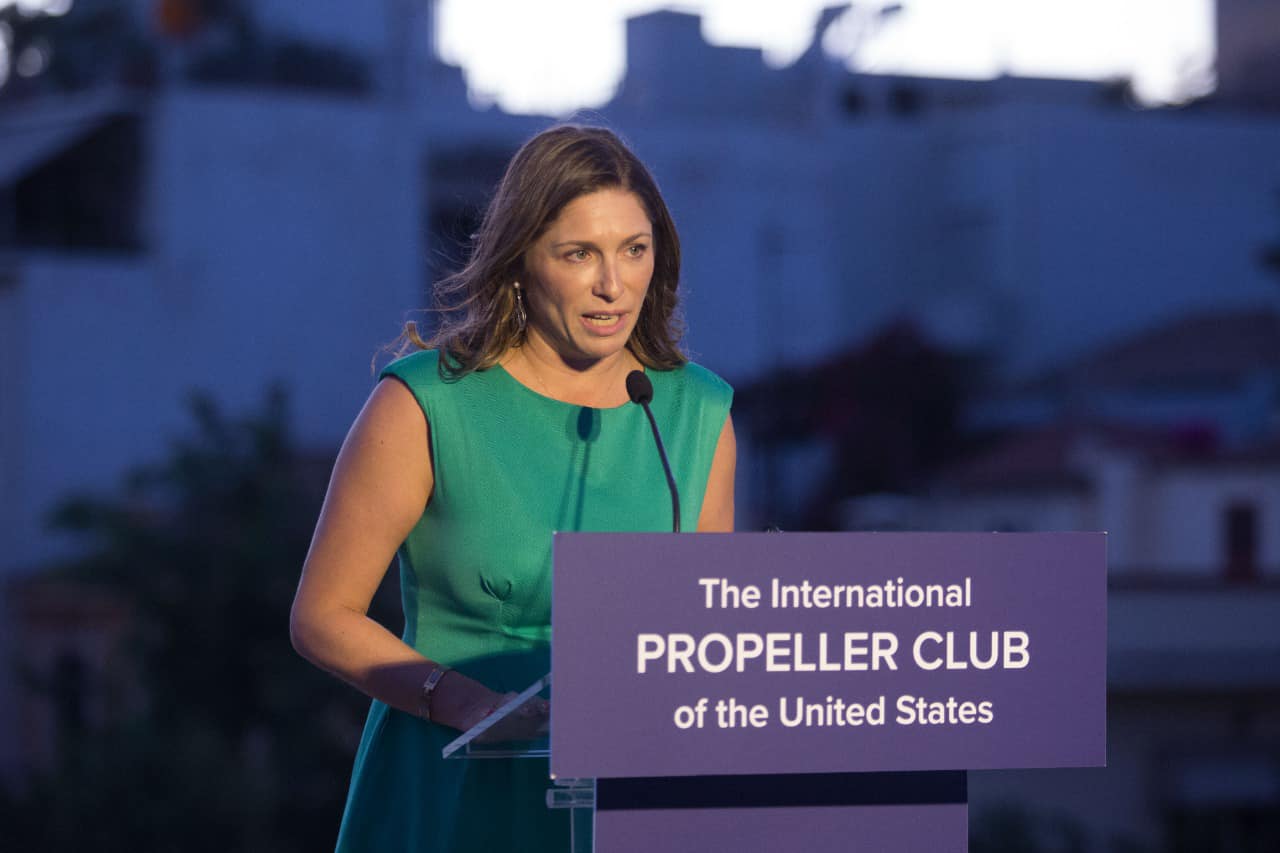 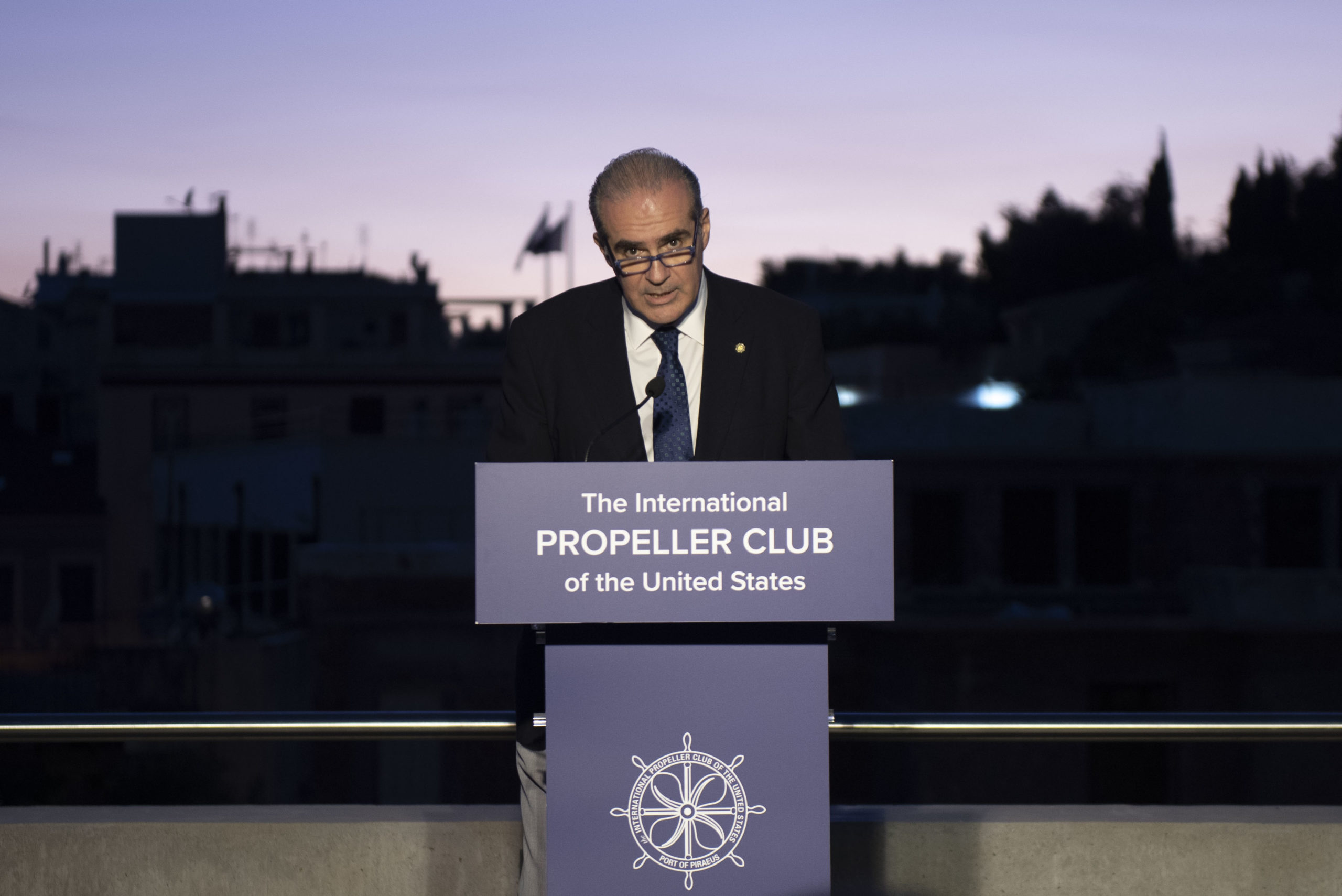 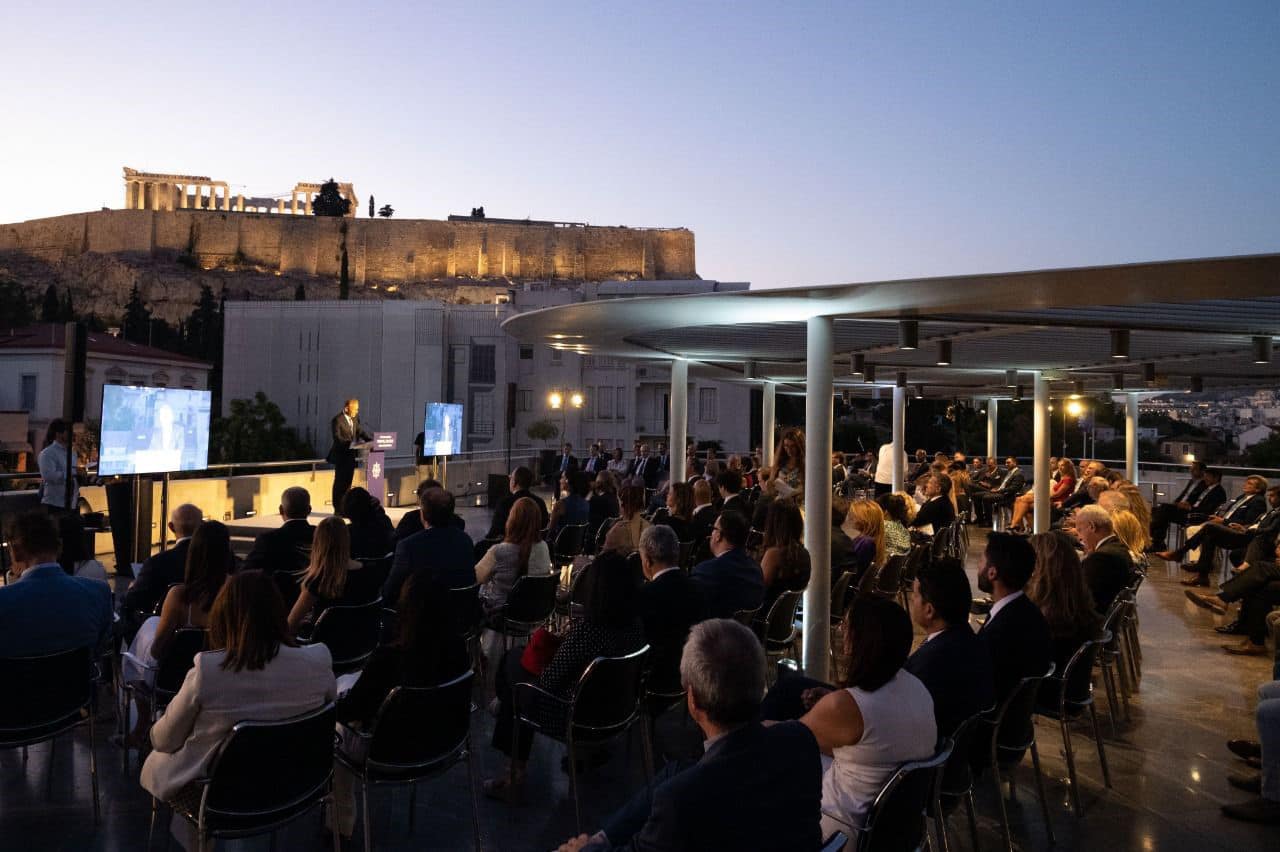 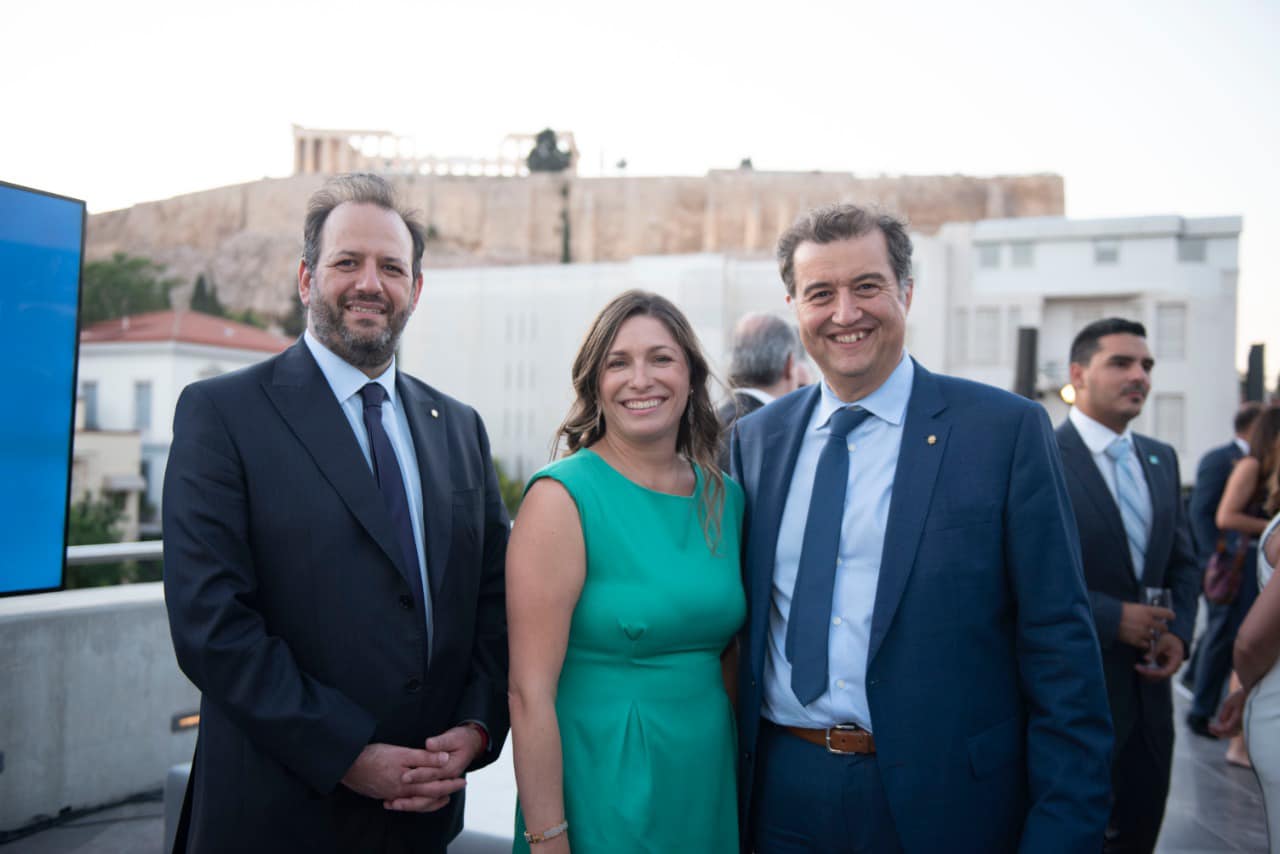 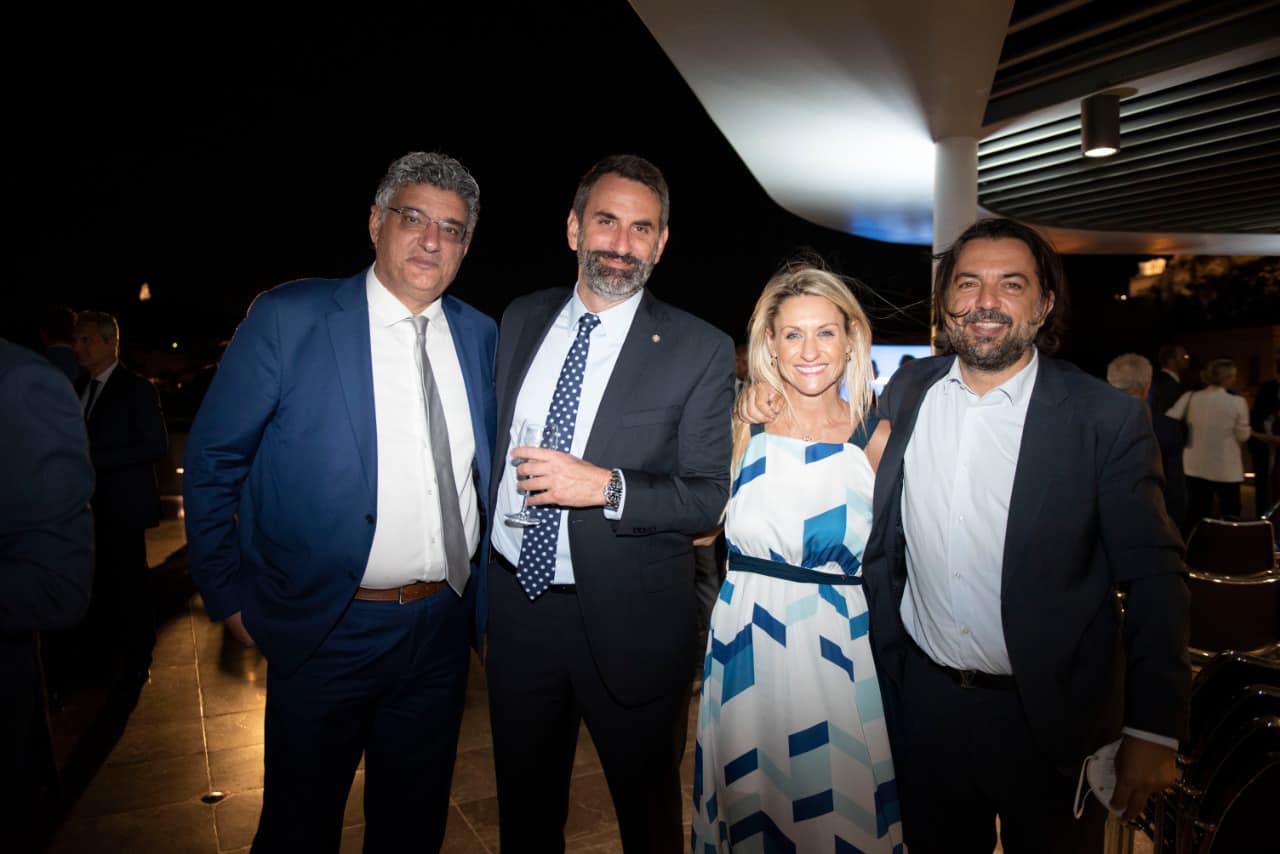 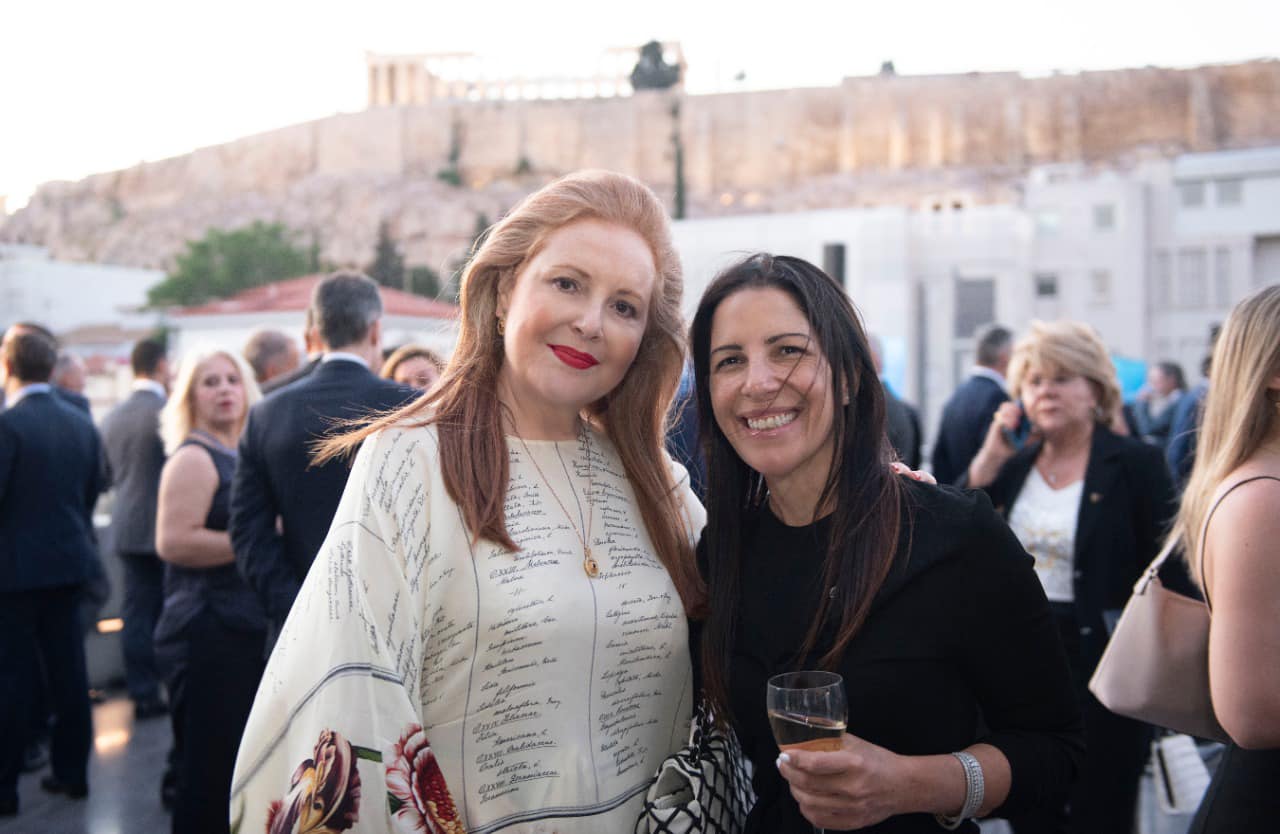 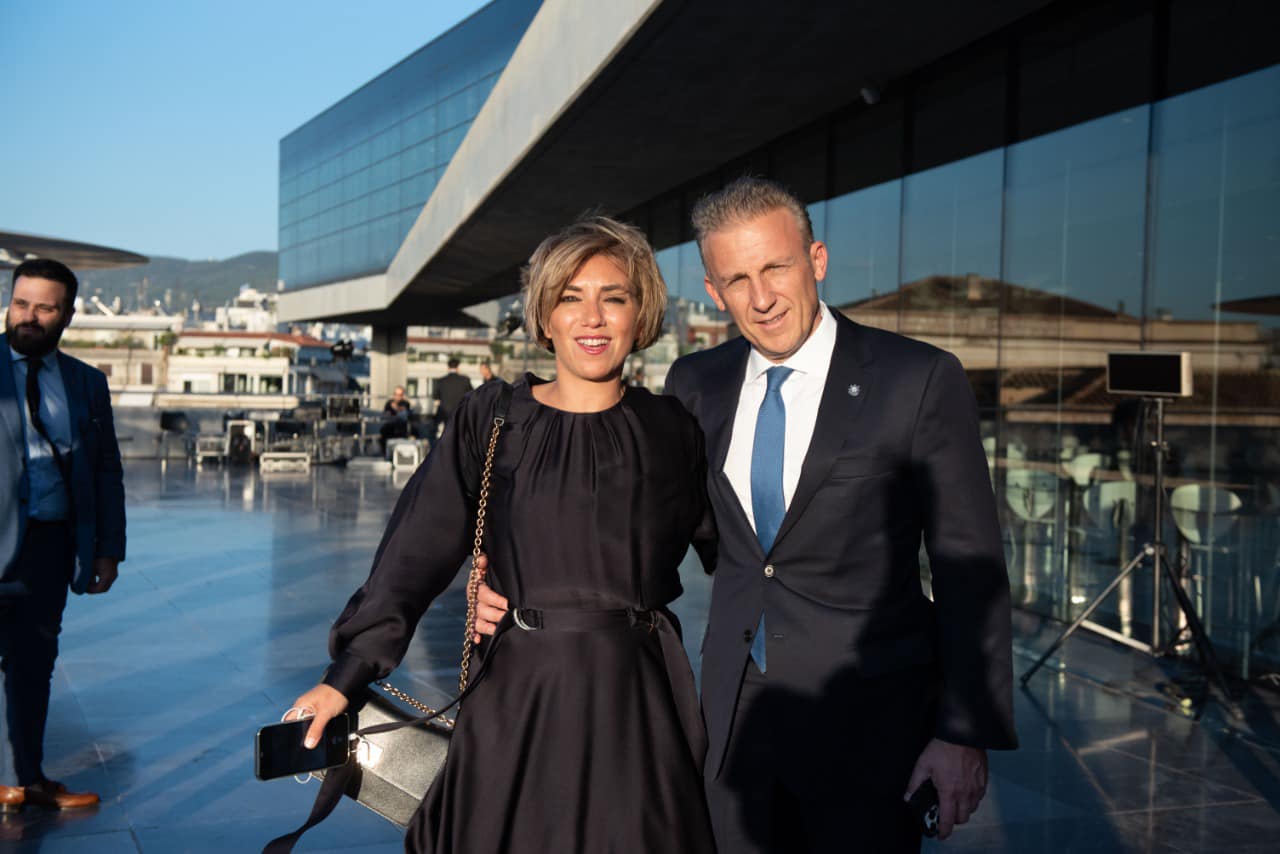 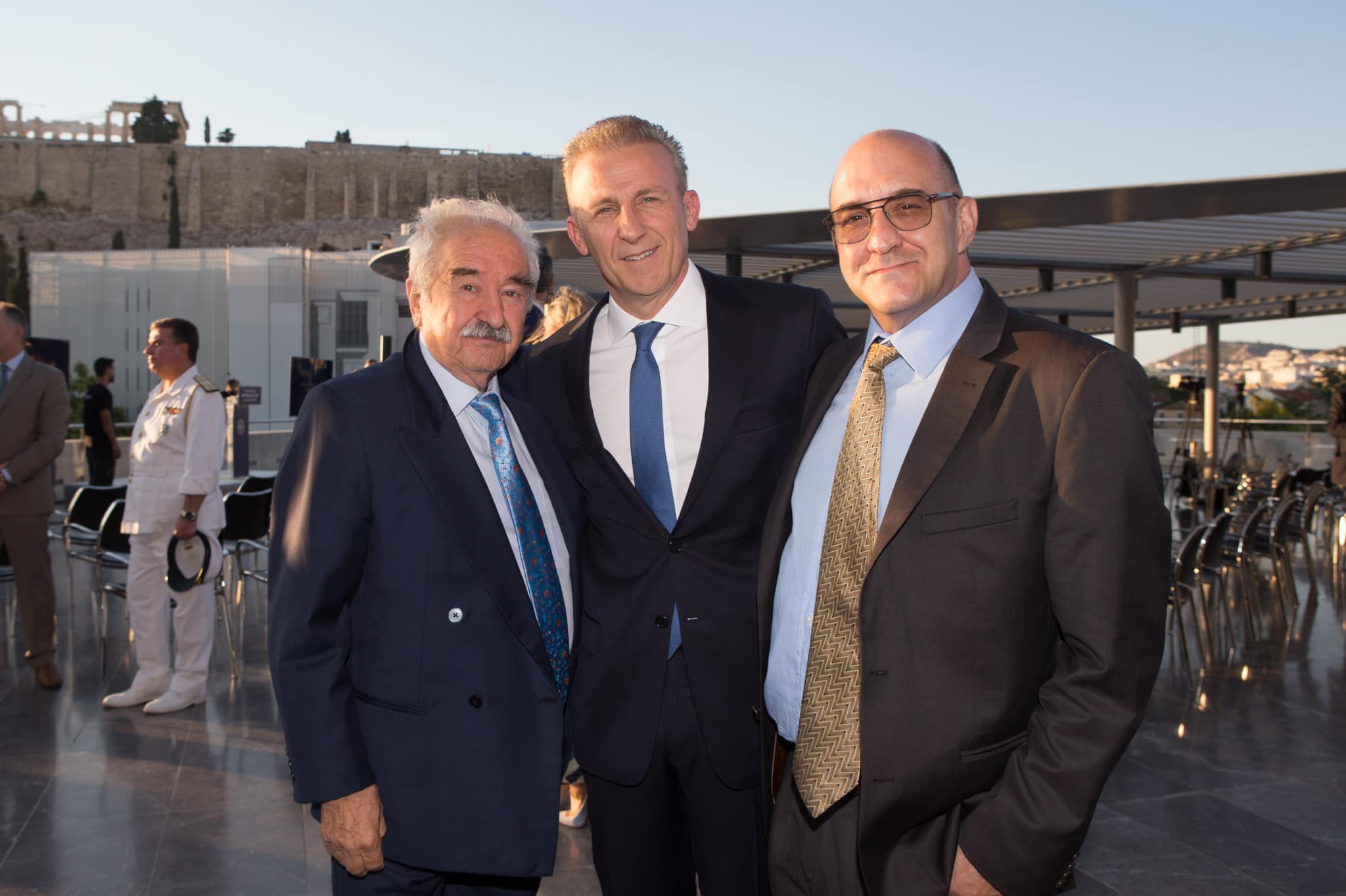 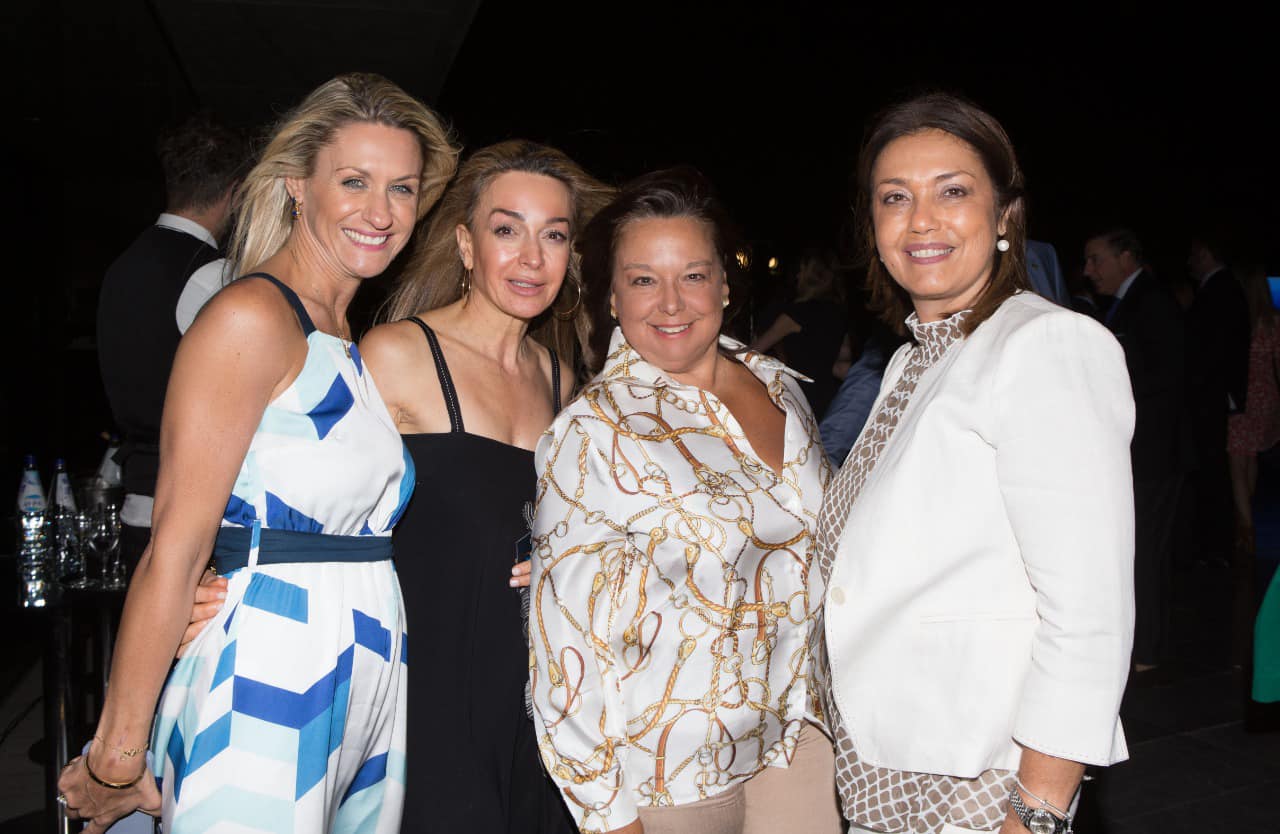 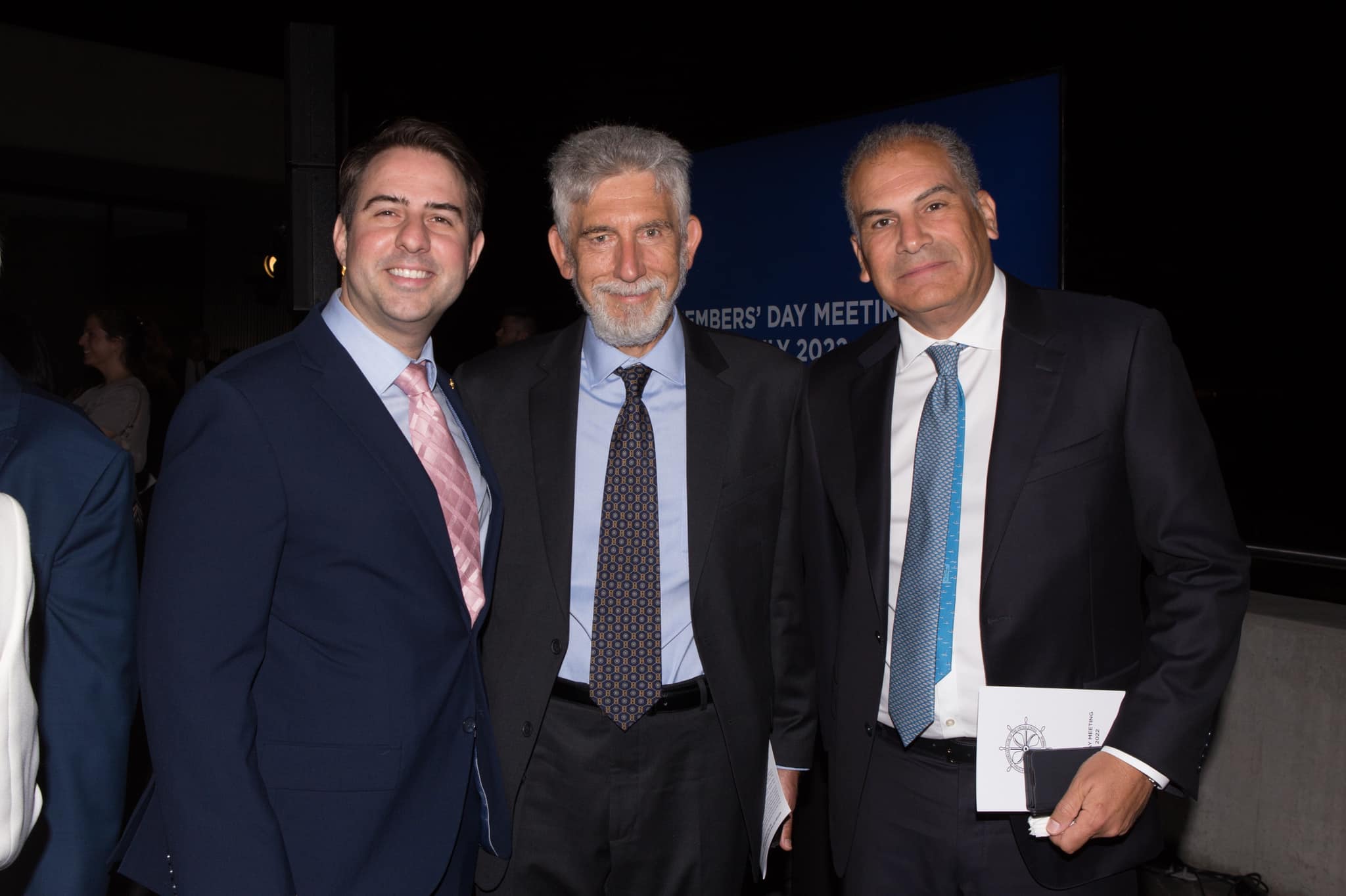 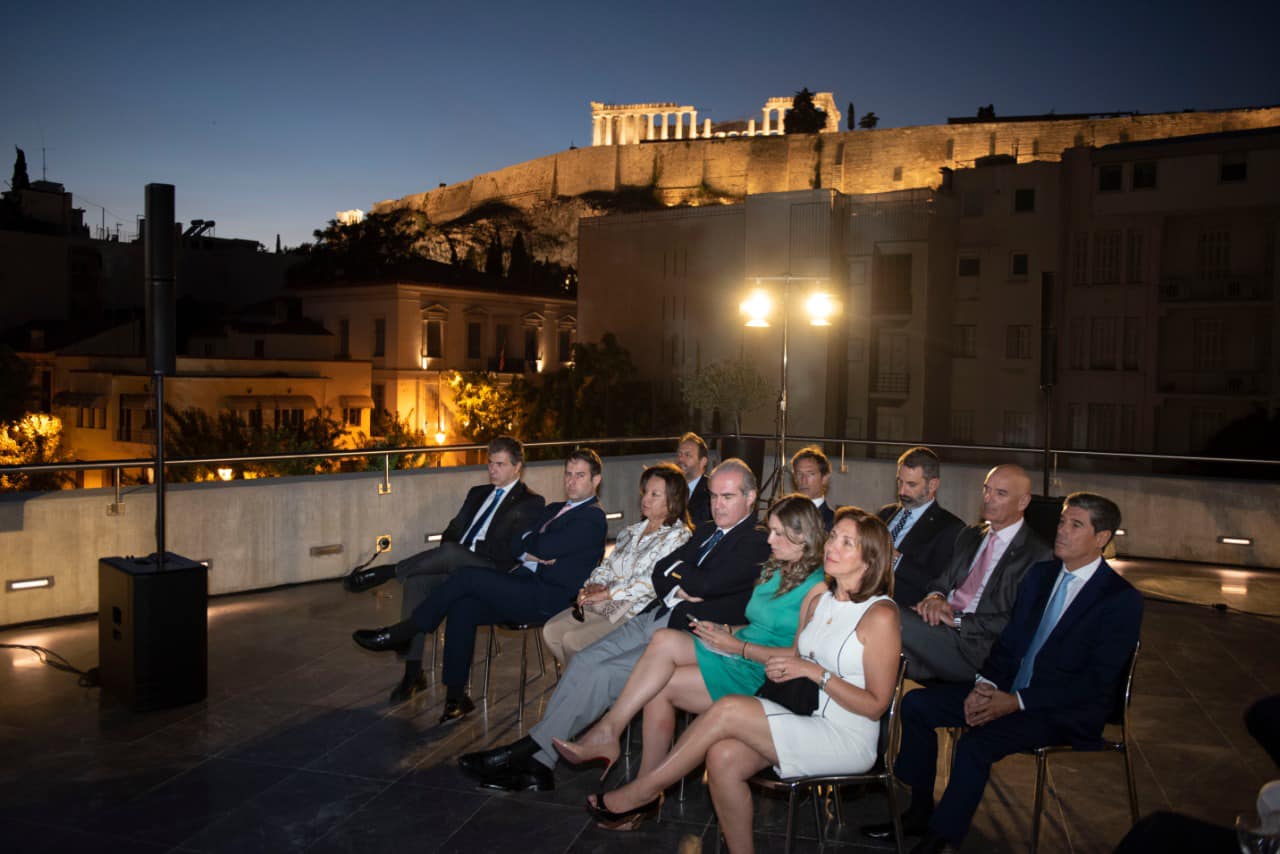 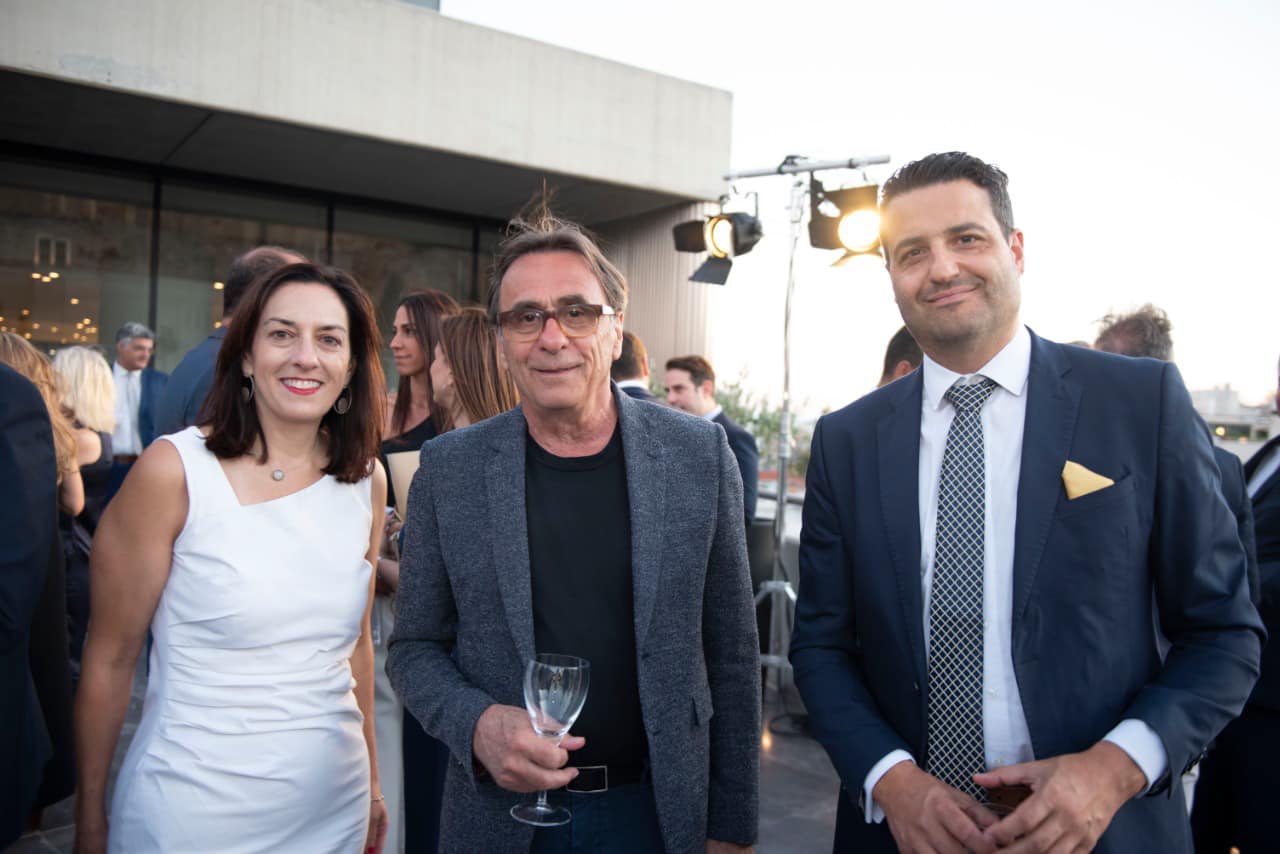 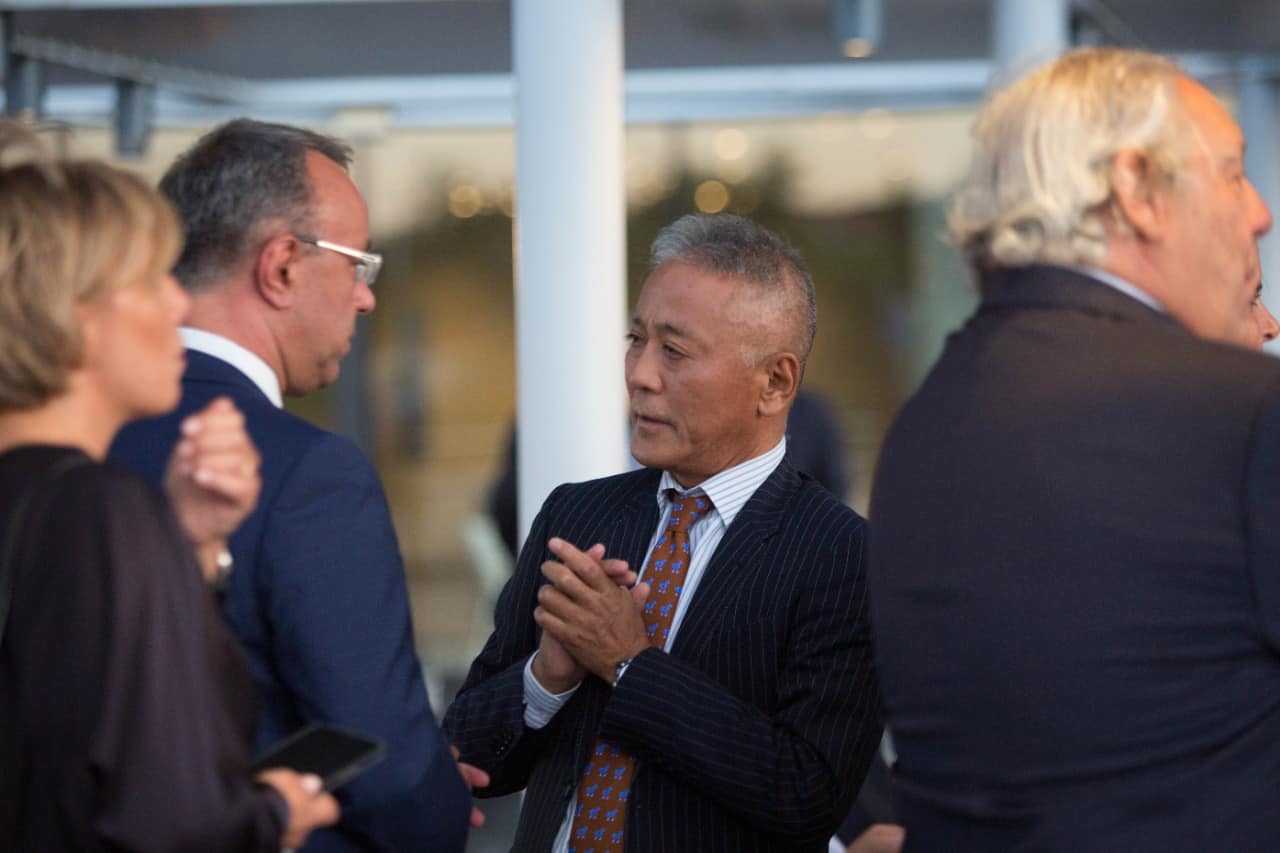 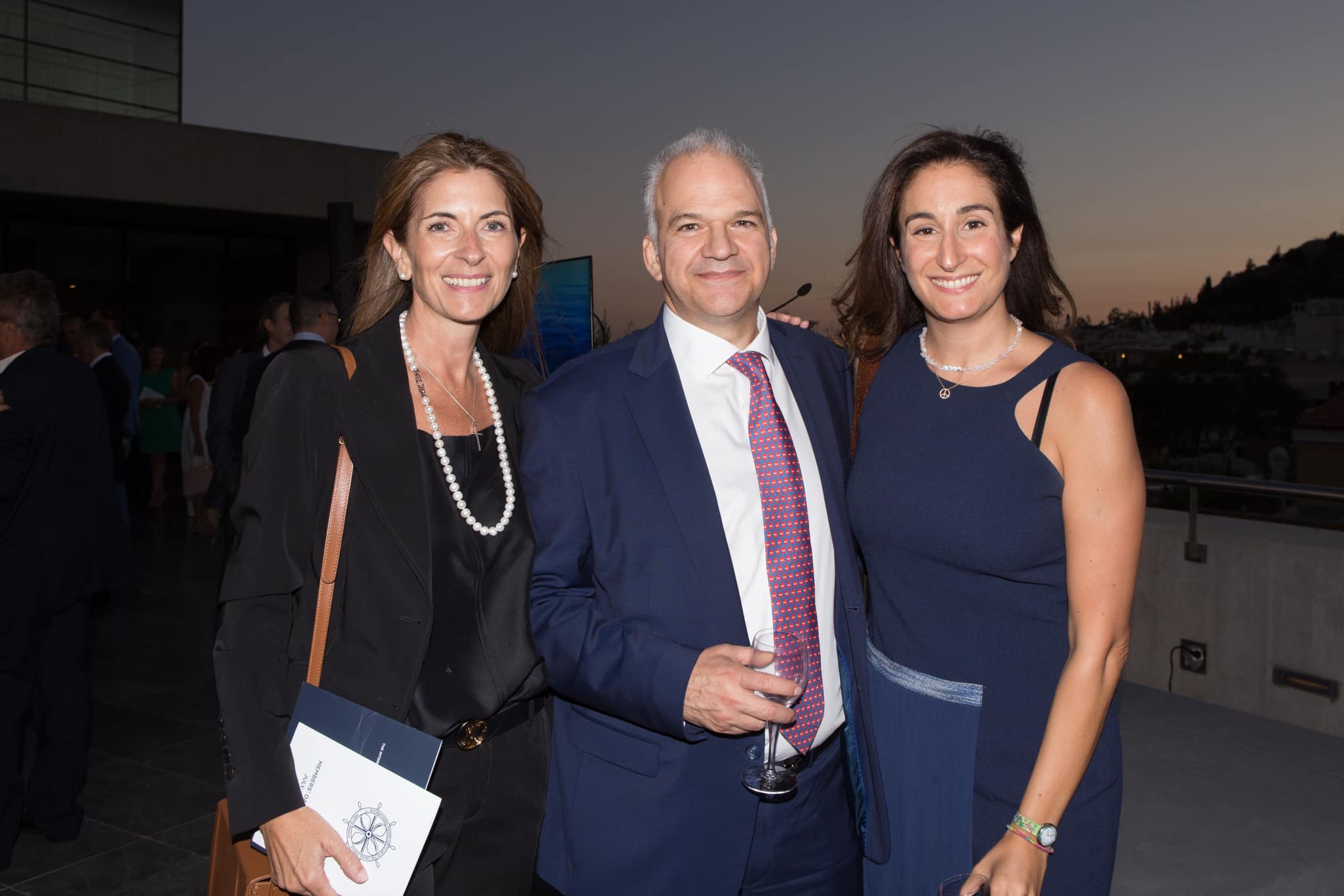 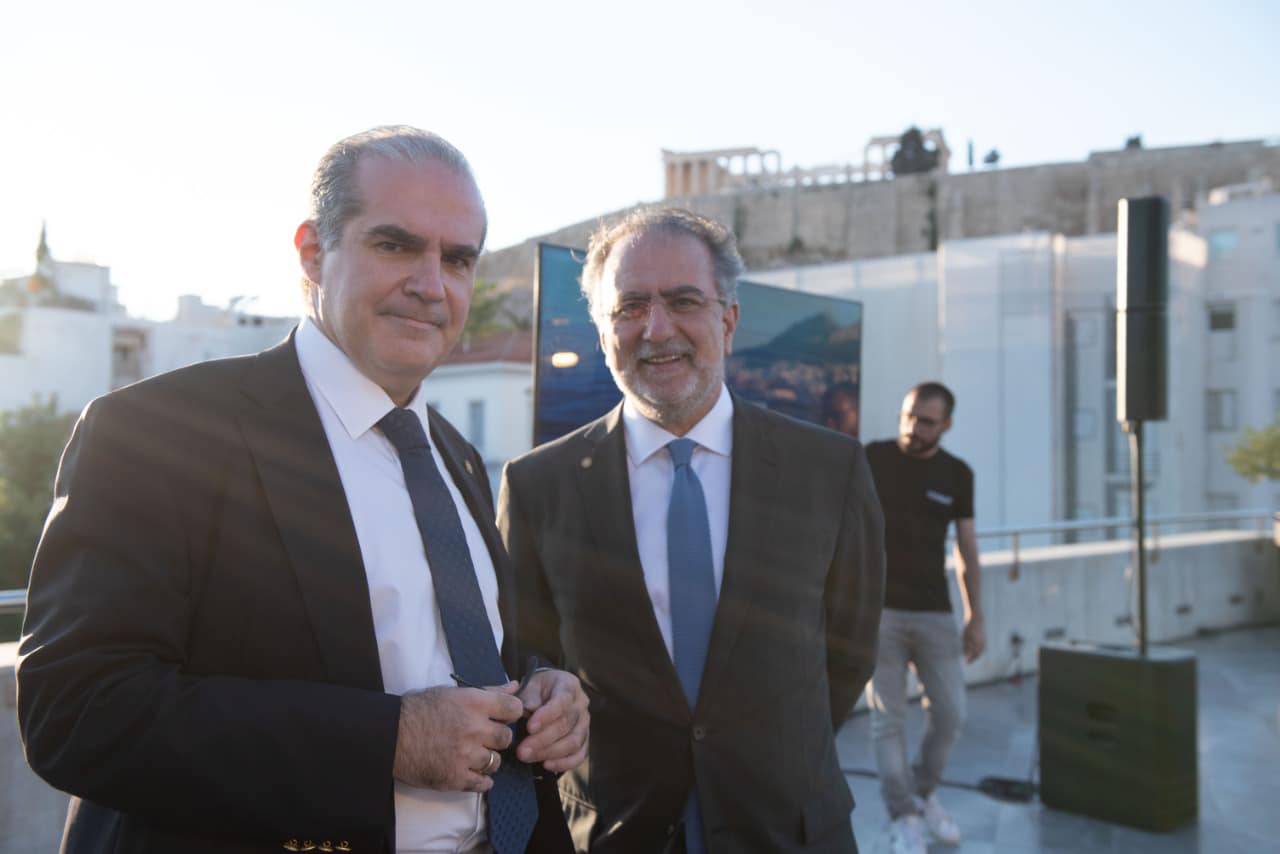 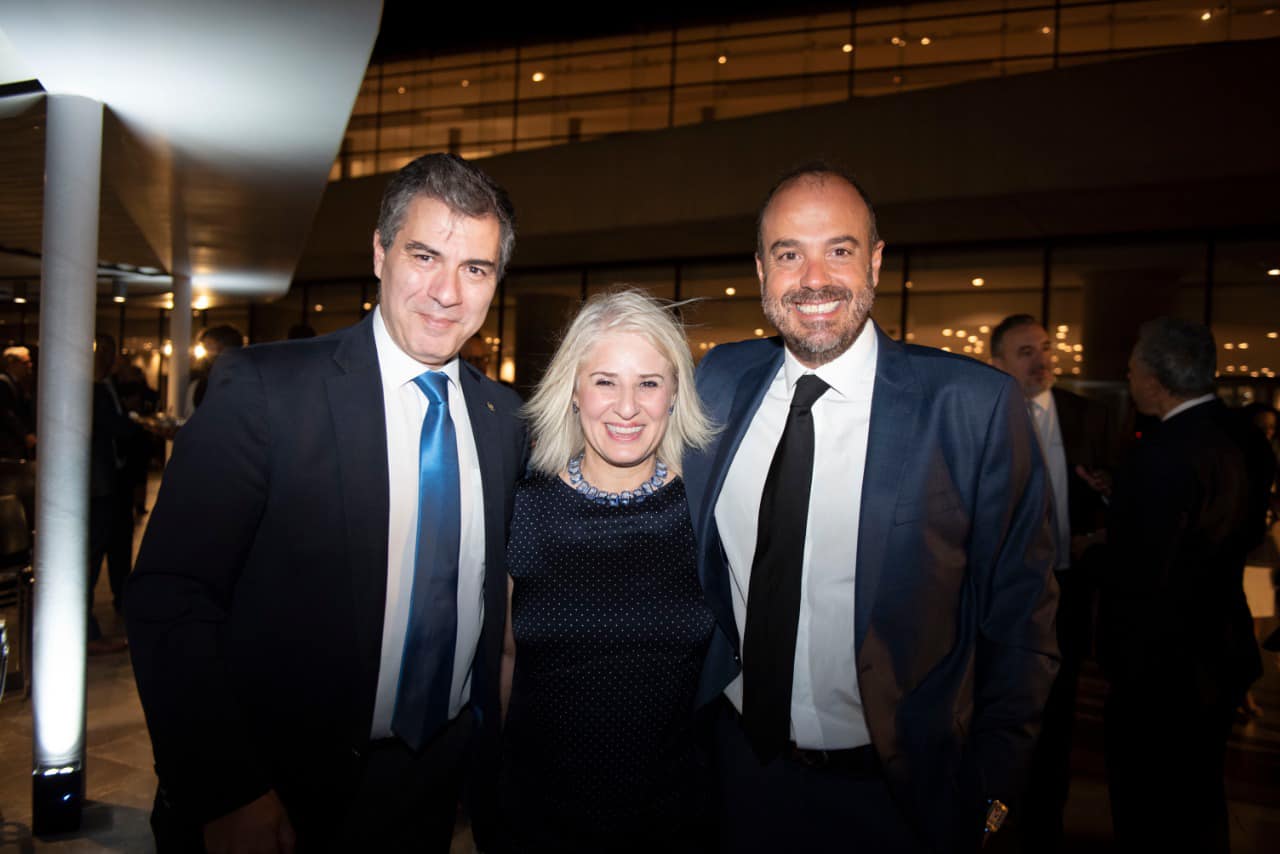 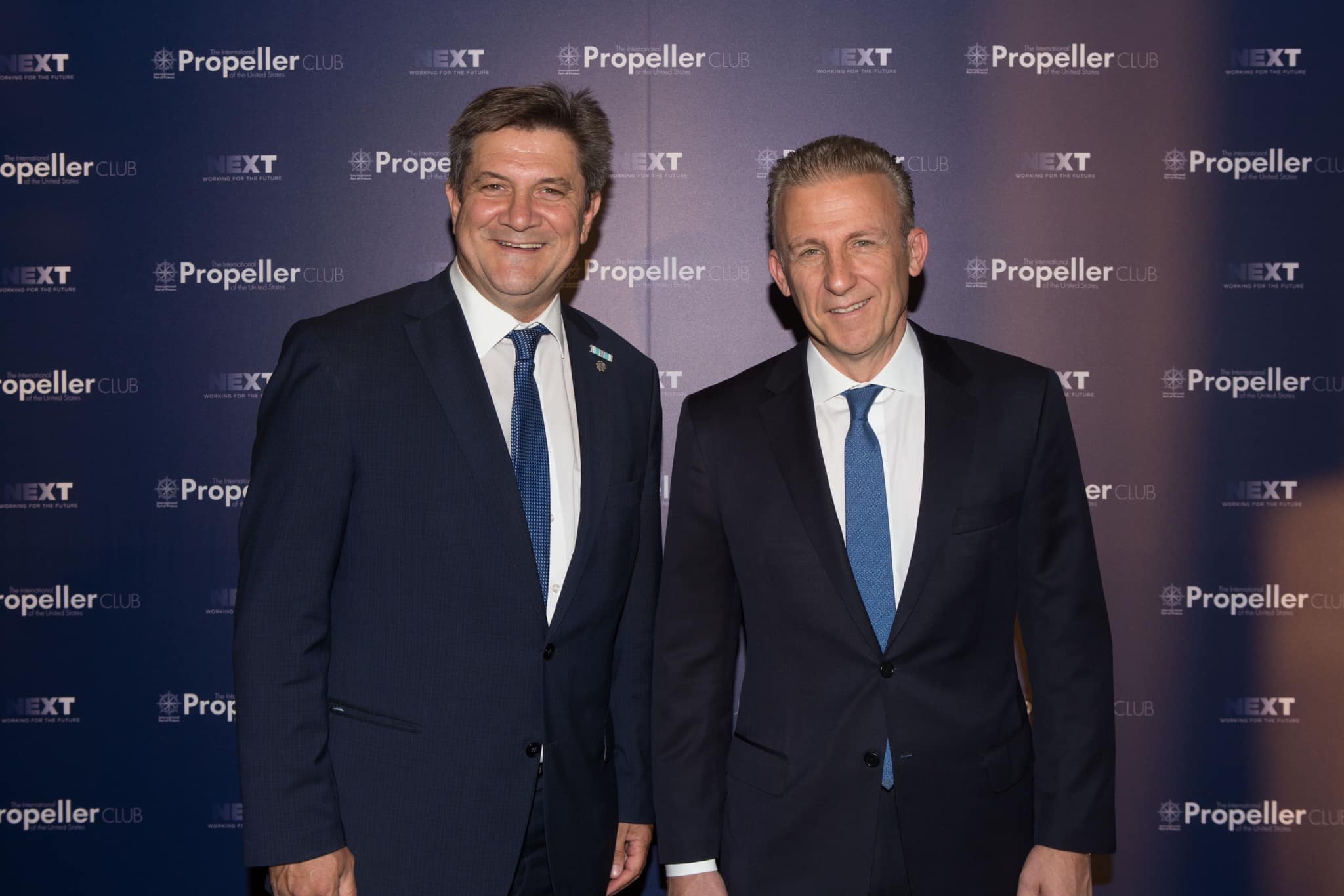 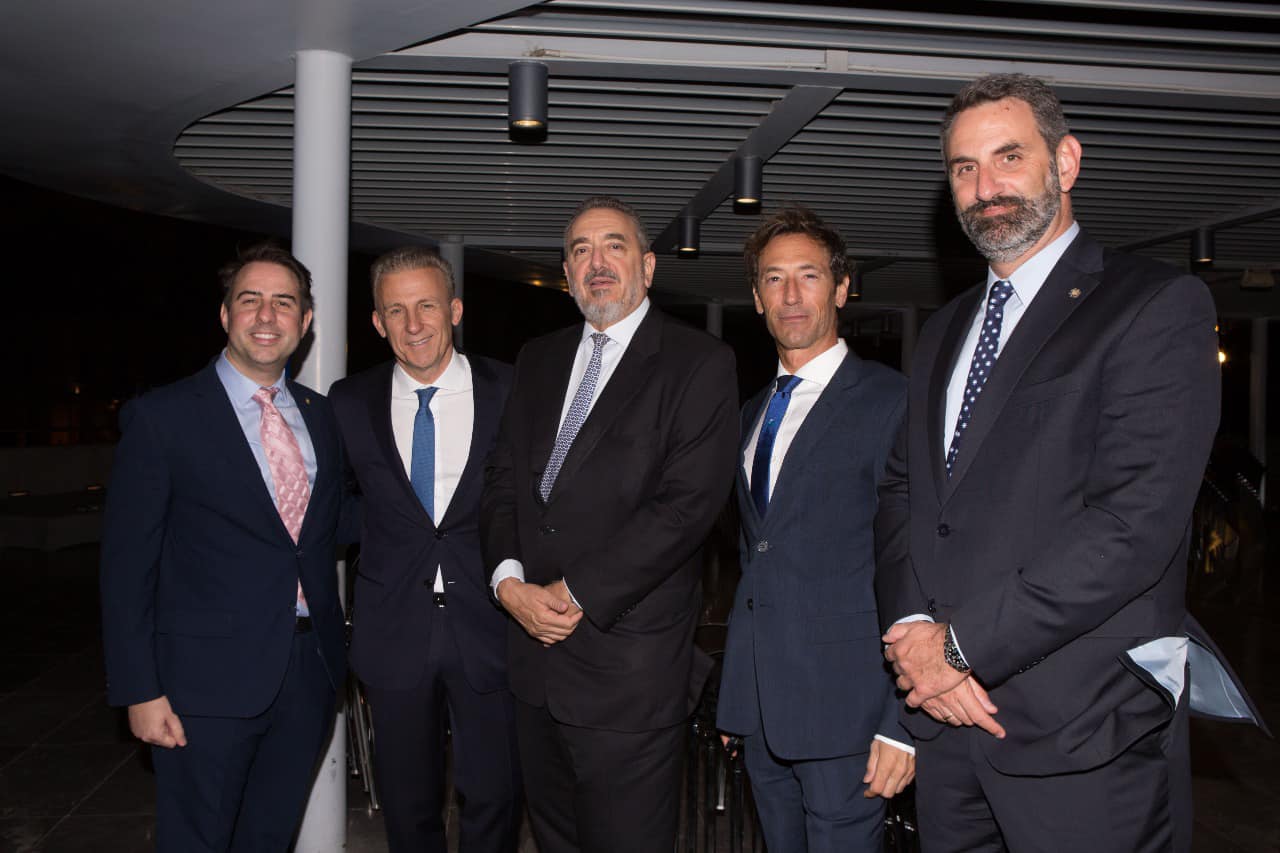 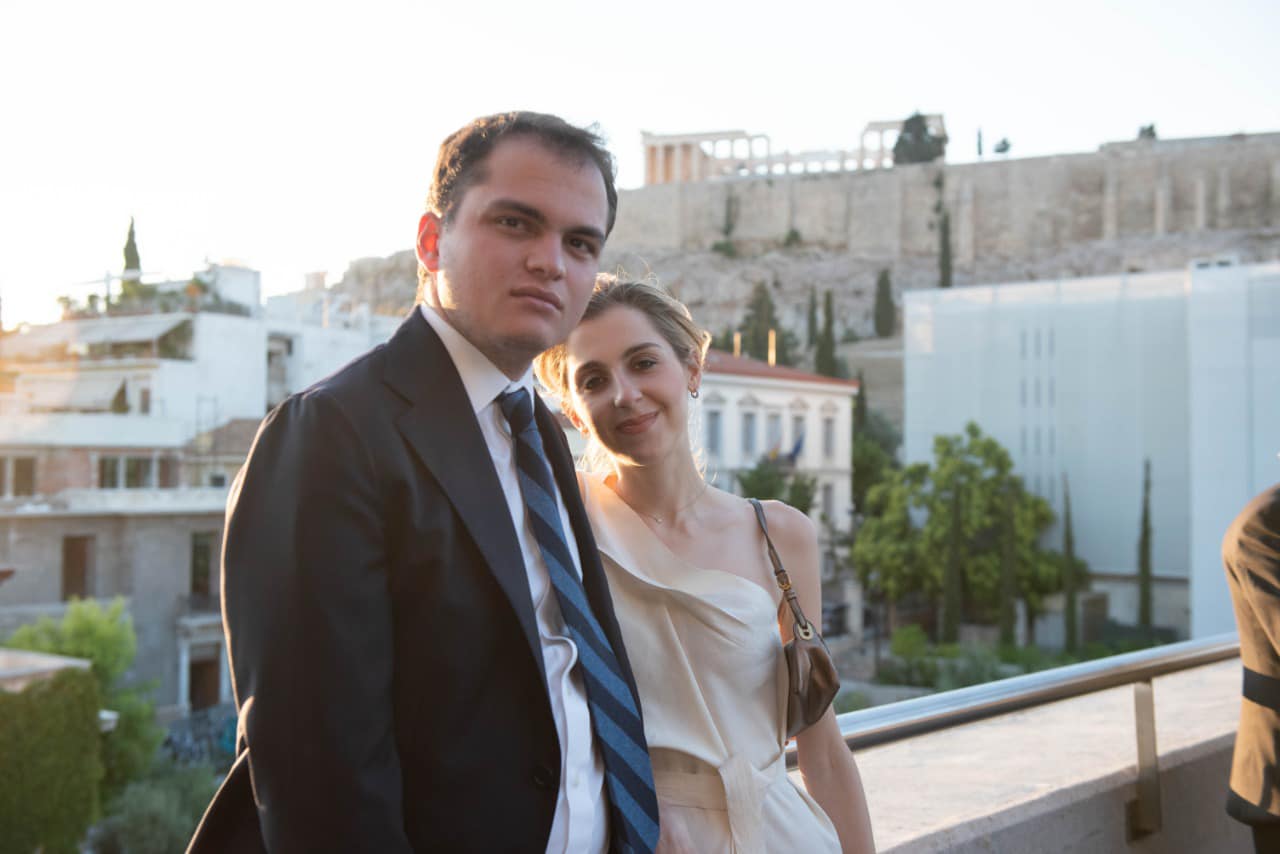 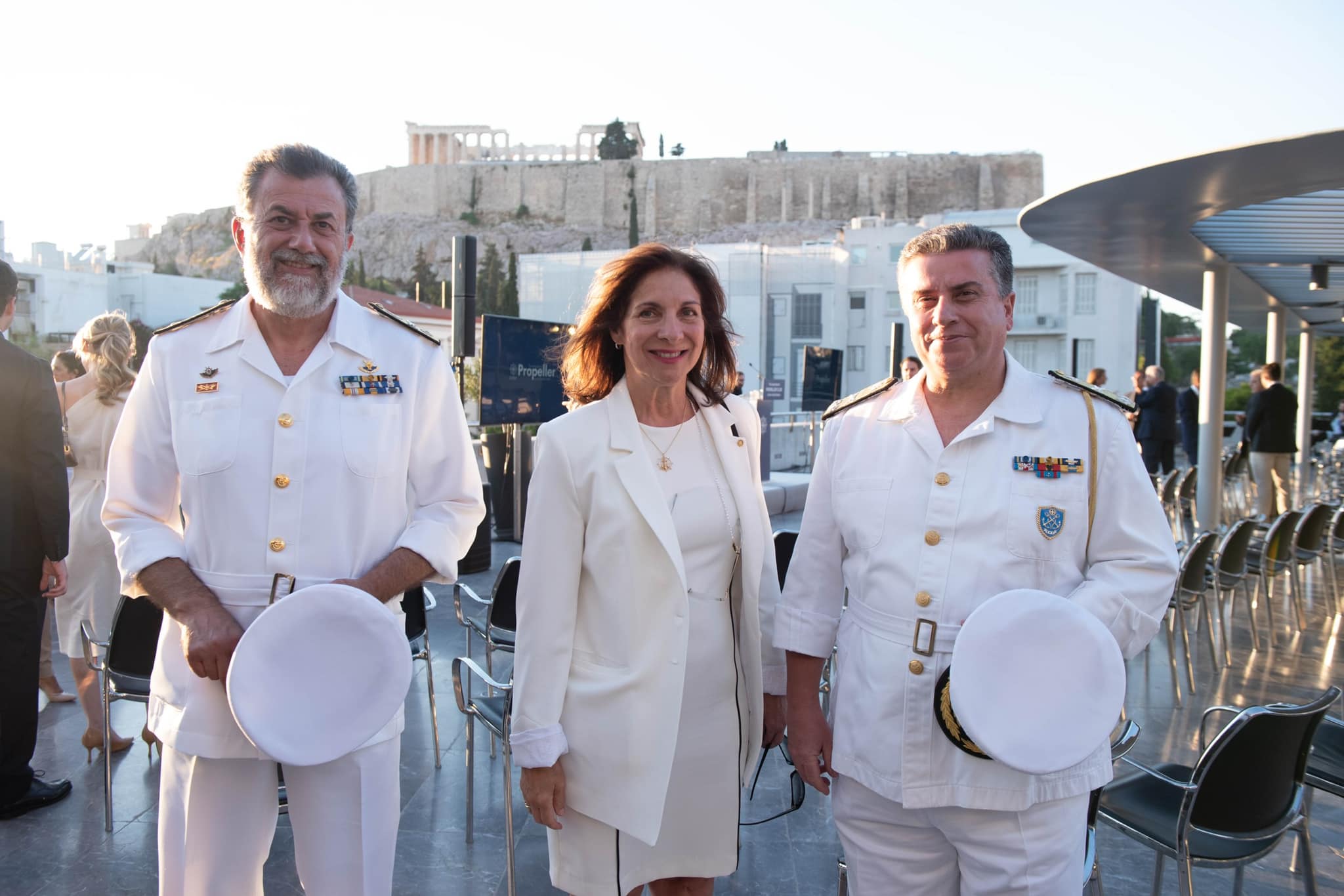 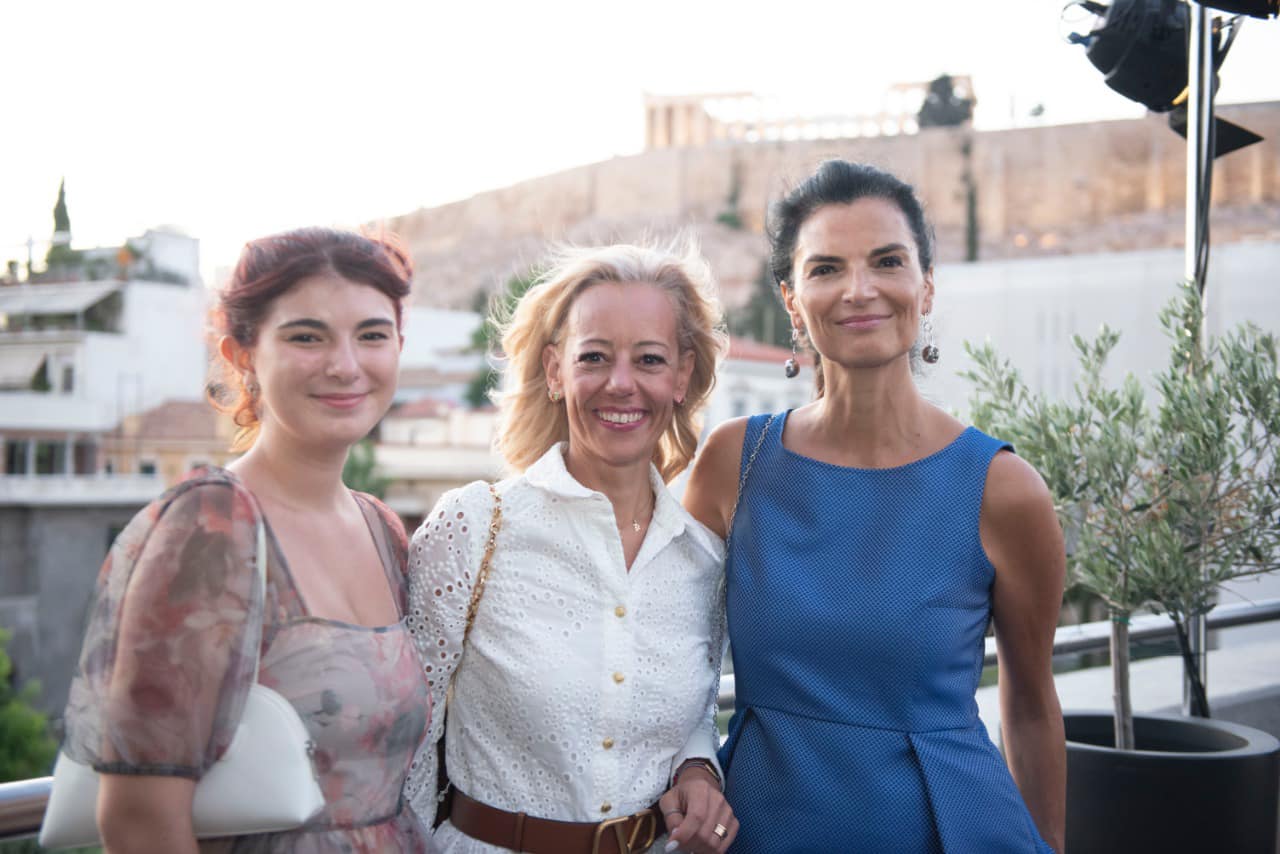 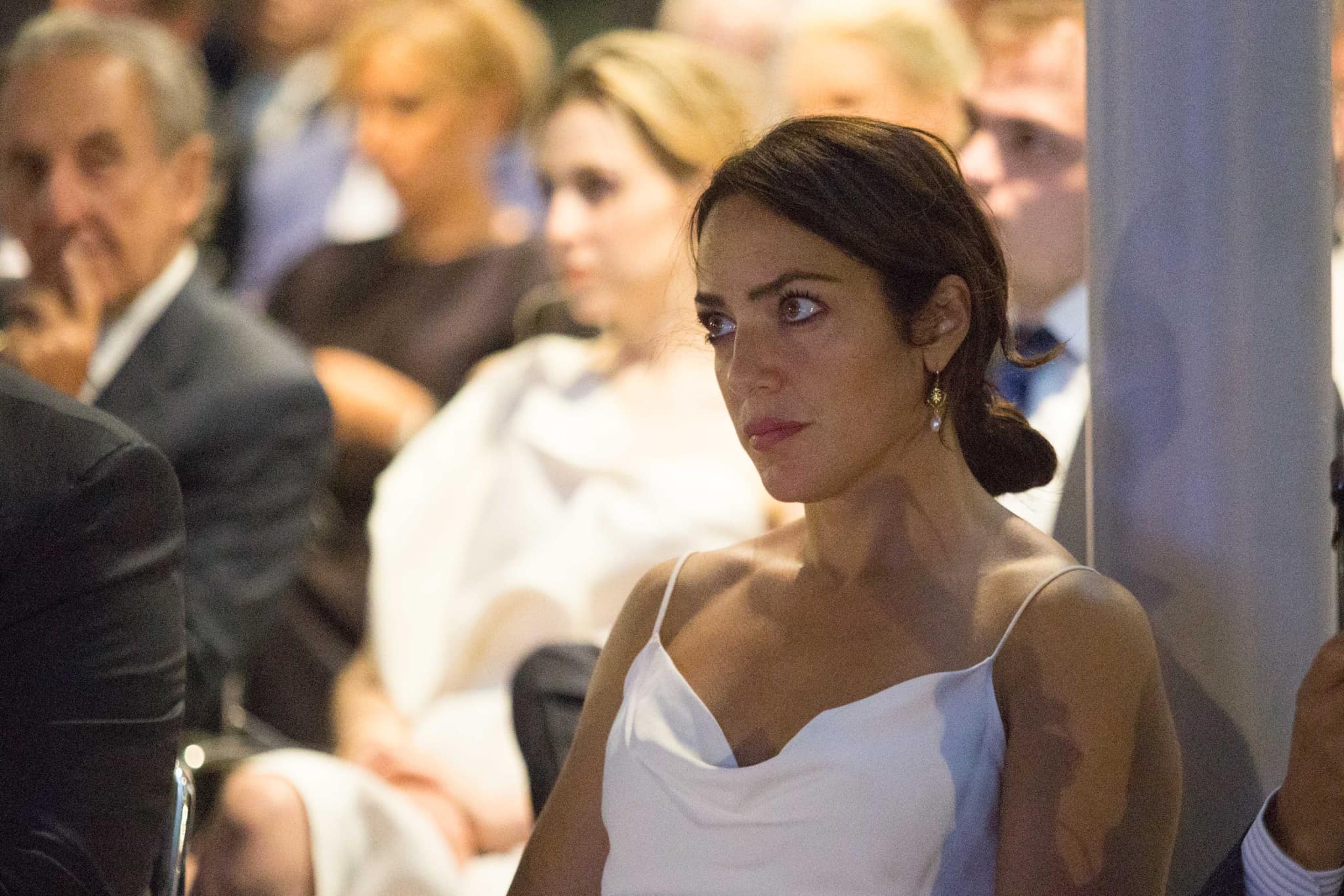 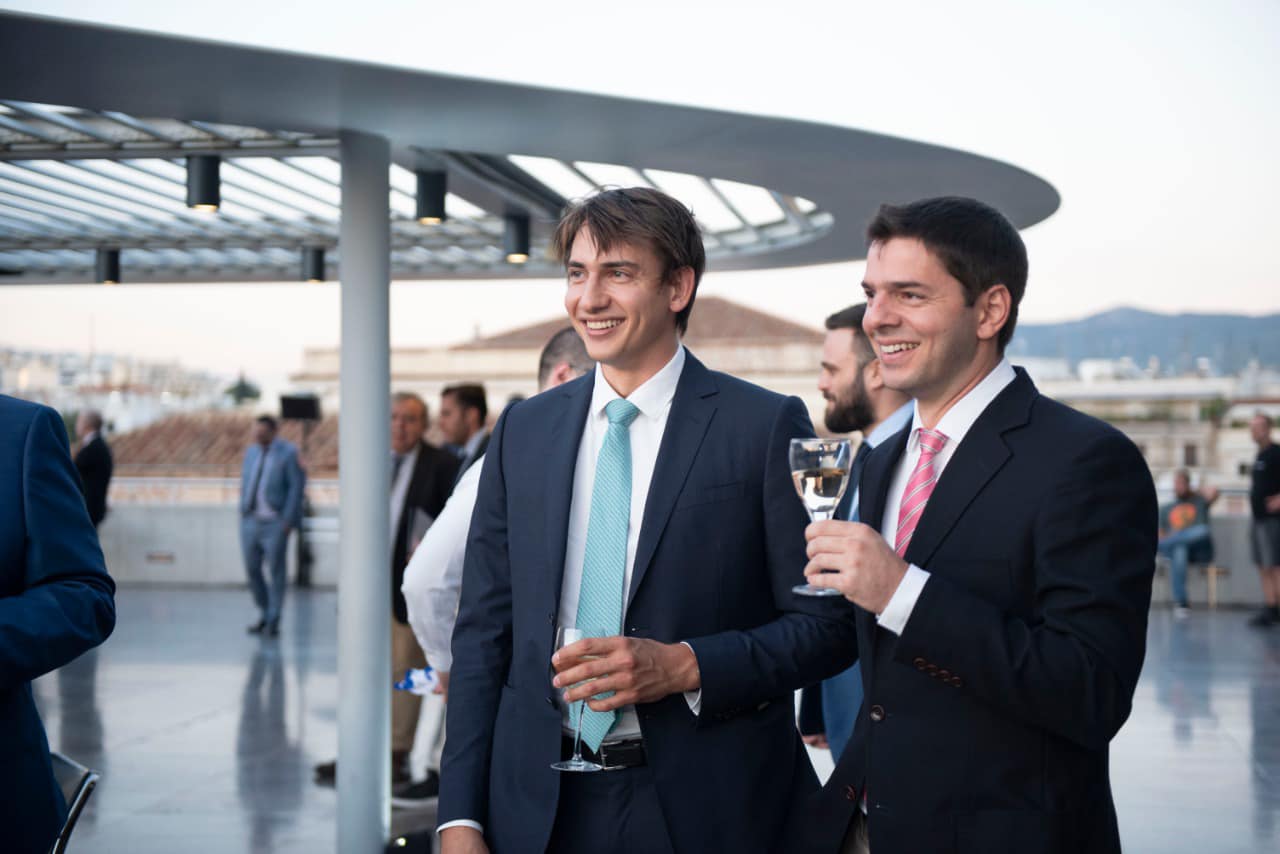 In a warm atmosphere and with great success, the traditional Vasilopita cutting of our Club took place on Monday, Januar ...

Our Student Port gathering took place on Monday 19 December at the Piraeus Marine Club. A compelling presentation was d ...

Hundreds of Greek shipping companies were recognized for their participation in the AMVER program last year, during the ...